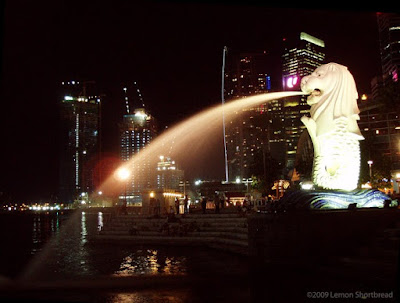 Hello, absolutely loving your blog and wanted to leave a comment to say so.

Your pics are brilliant and I love your writing - I'm learning so much already !

I will be back, thanks so much for sharing - very generous !!!