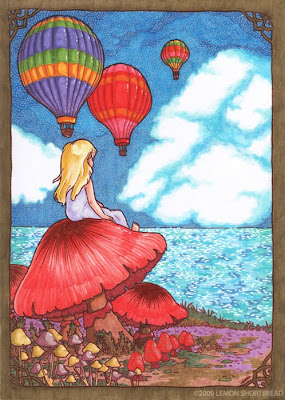 Finally managed to complete a normal-sized artwork!! Entitled 'Wistful', 7 x 11" on paper. I took about a week to finish this, 5 hours just on the sky alone, the blue wasn't supposed to come out this dark but really had no idea how to work the clouds lol. Try try try again. This was created with markers, white and silver pen. I specially made a trip to the art store and busted 60 bucks for refills and blue markers for this artwork!
Also Maria of A Zeal of Zebras did a write-up on ACEOs available at Etsy, check out her blog post here: Buy Art!
Thank you for including my little pieces Maria! If you like pop and lowbrow art you should visit her blog now for some eye candy!
Posted by Lemon Shortbread 7 comments: 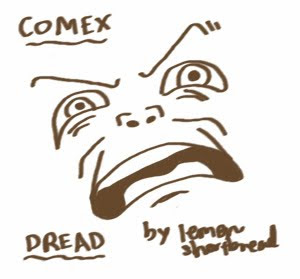 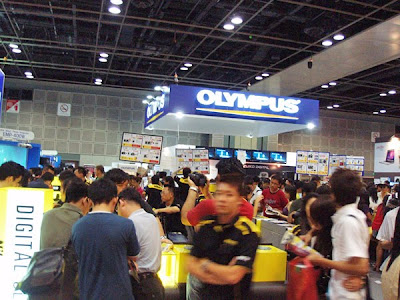 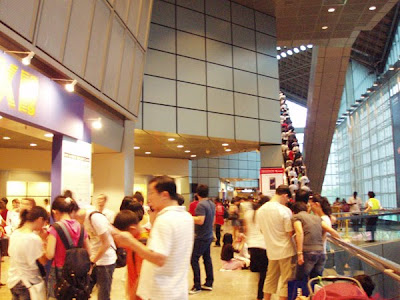 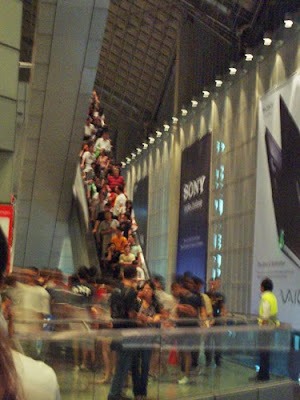 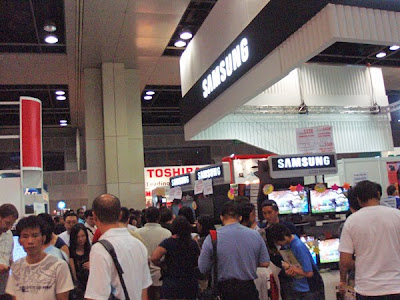 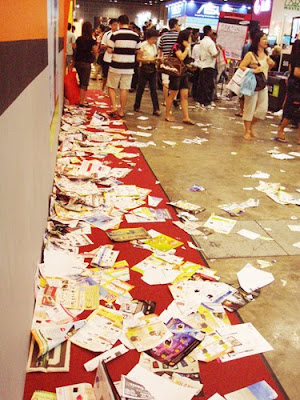 Ah yes confetti. Techies are neanderthals at heart, really. Just be careful how you walk and this is why you shouldn't bring strollers.
I didn't buy anything. The papers reported record-breaking sales of $63 million(!) That means that the recession here is all mumble and grumble but most Singaporeans aren't really starving homeless, just less money to spend on luxuries... and this rings true because the travel fair had record-breaking sales too. They say it's 'pent-up demand' from 2008 when people travelled less. As far as I'm concerned I'm always stuck on the struggling-artist rung with occasional splurges on (mostly) food & art books; not richer nor poorer, just needed to work harder for my cash.
And I haven't been blogging regularly but will visit & comment on your blogs soon and thank you for all your visits!
Posted by Lemon Shortbread 7 comments: 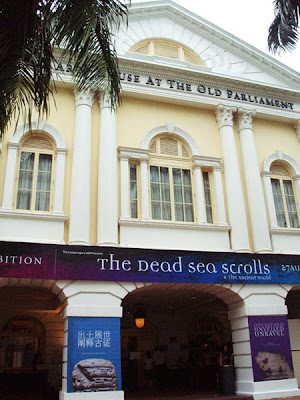 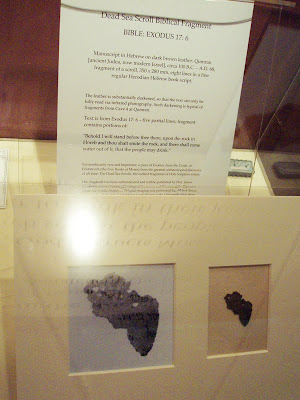 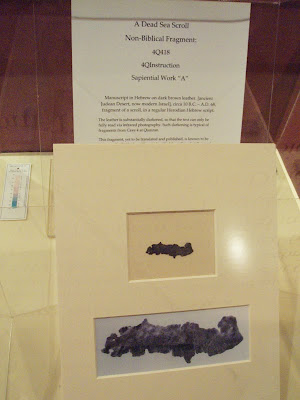 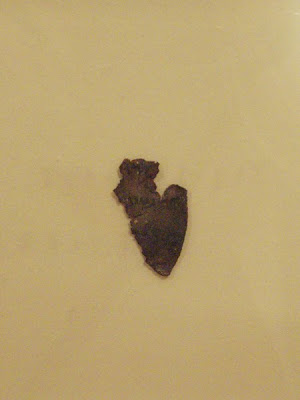 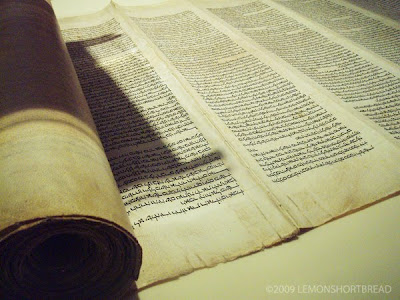 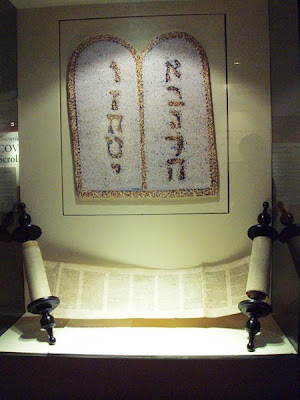 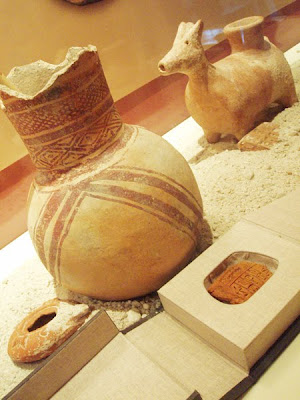 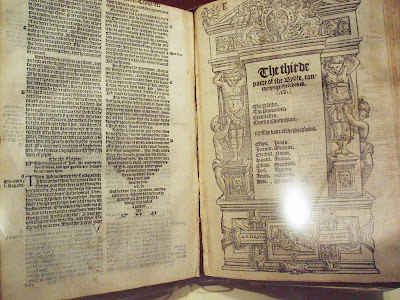 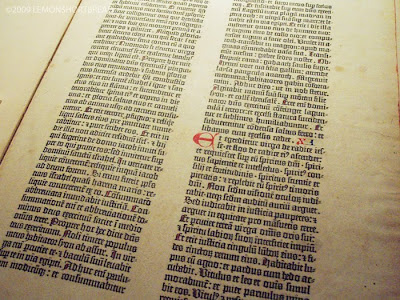 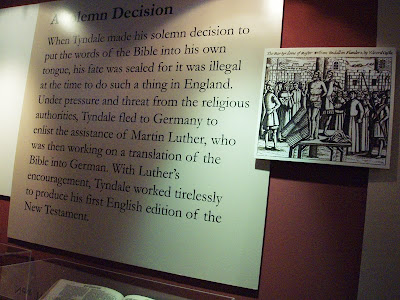 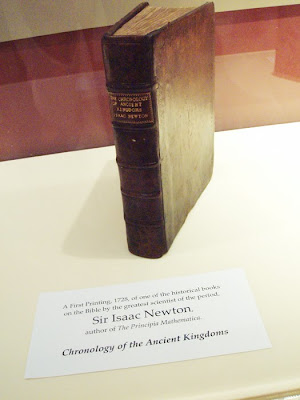 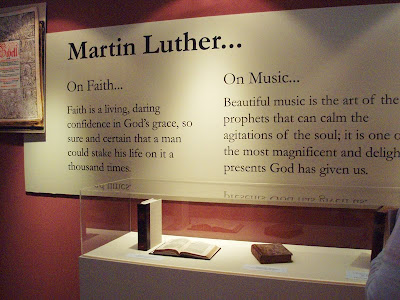