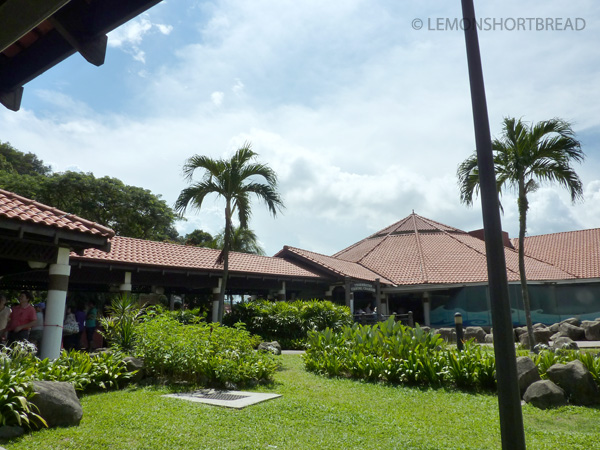 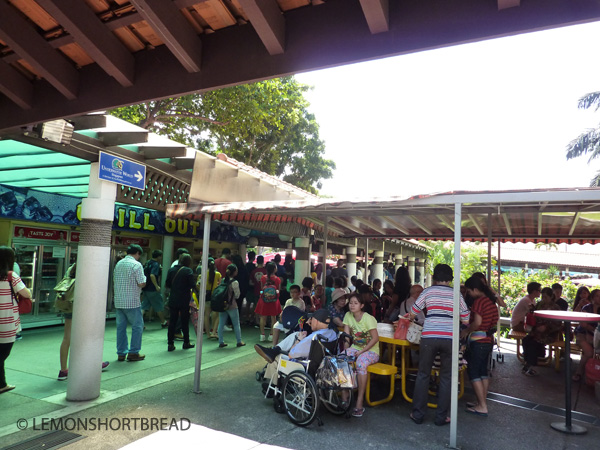 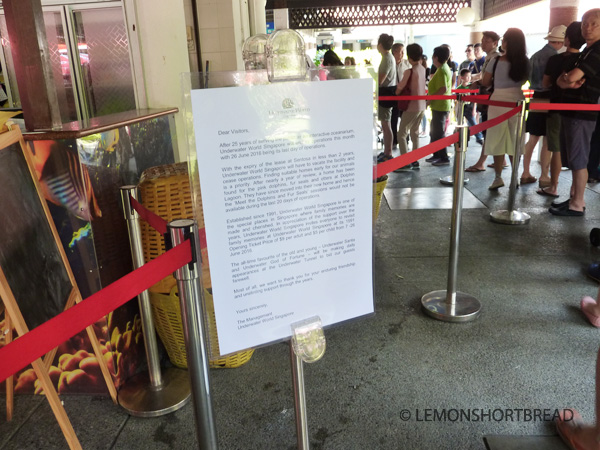 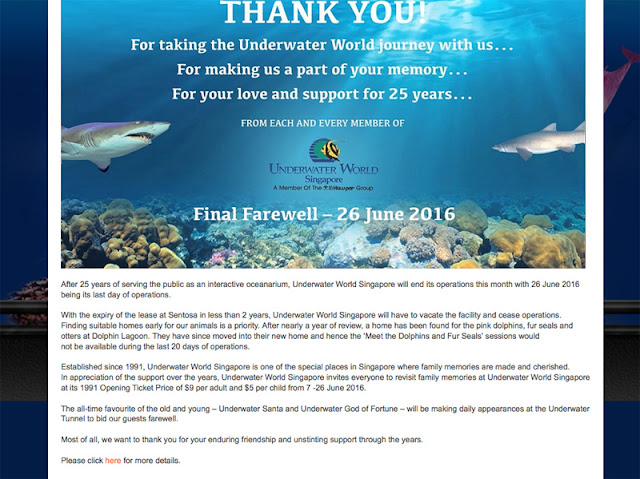 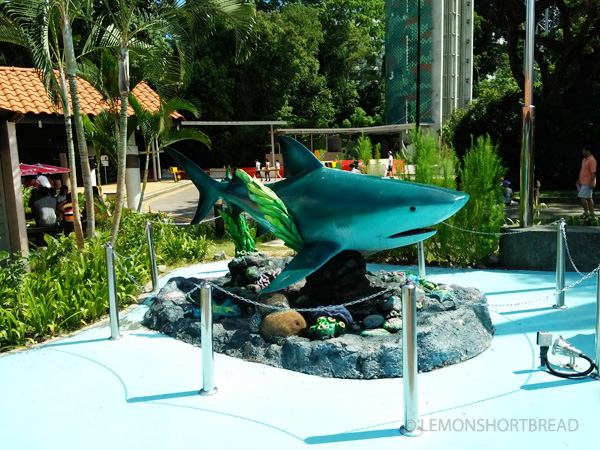 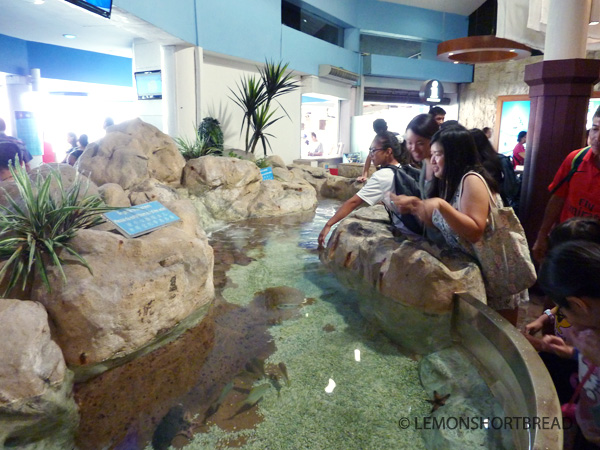 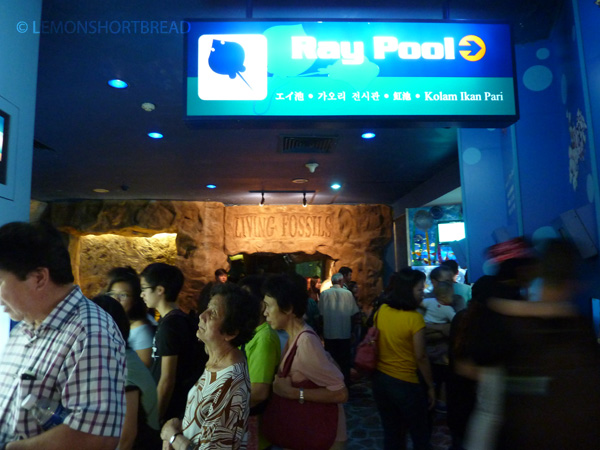 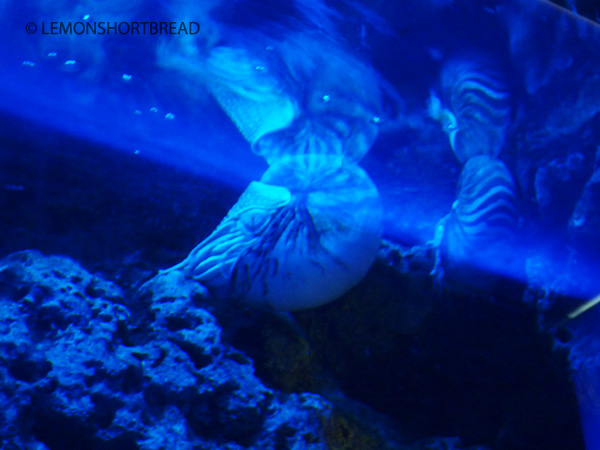 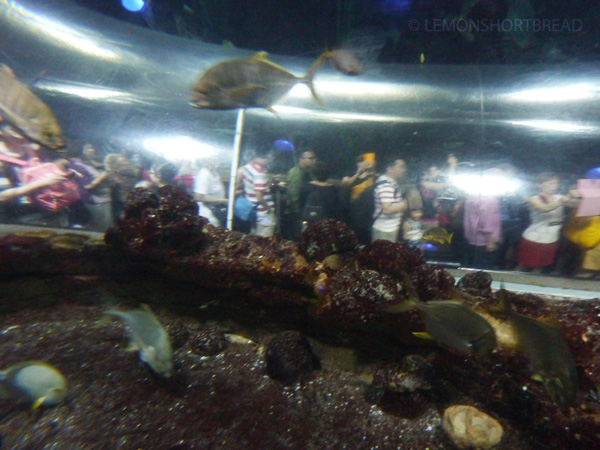 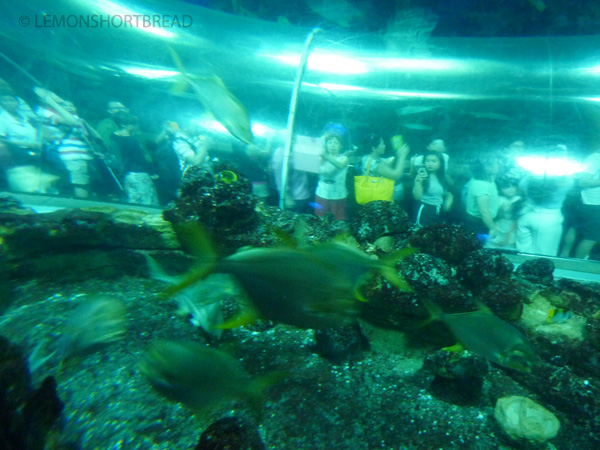 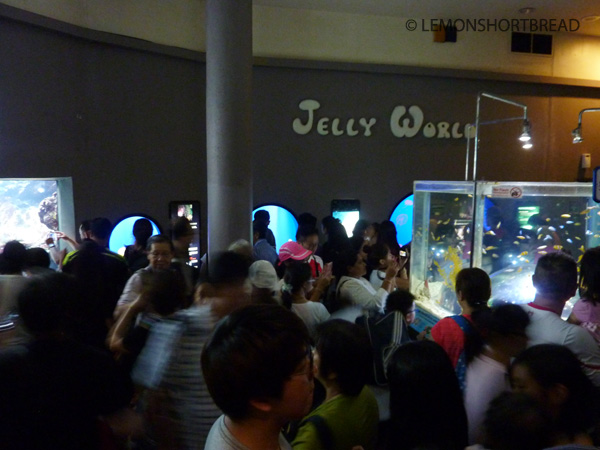 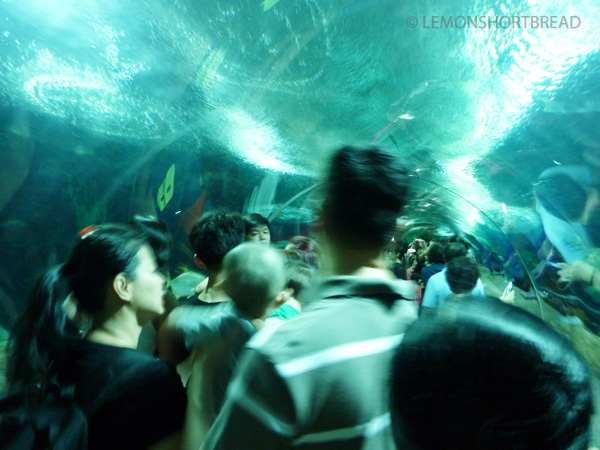 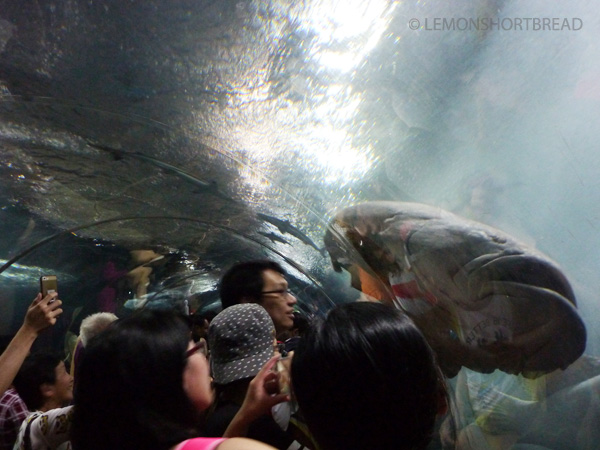 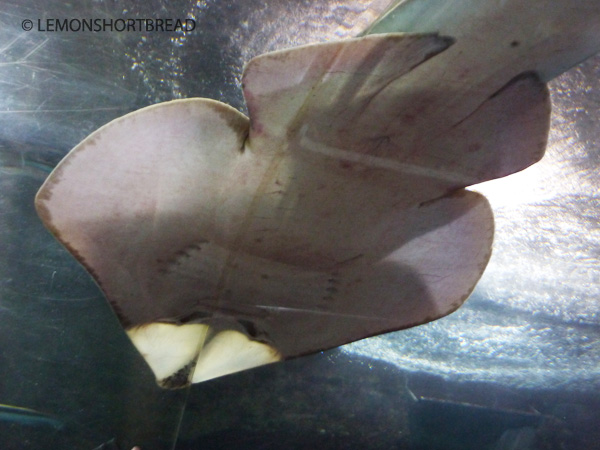 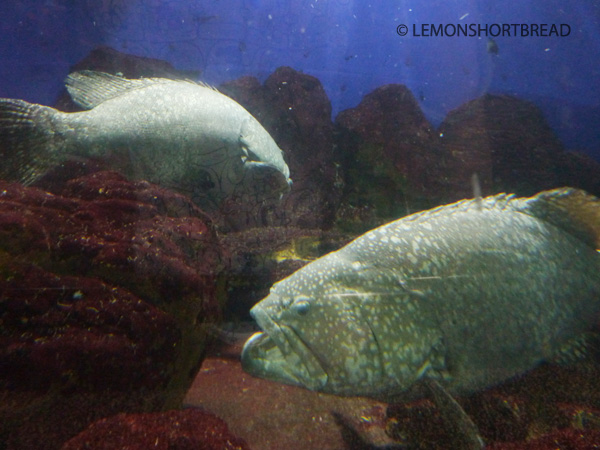 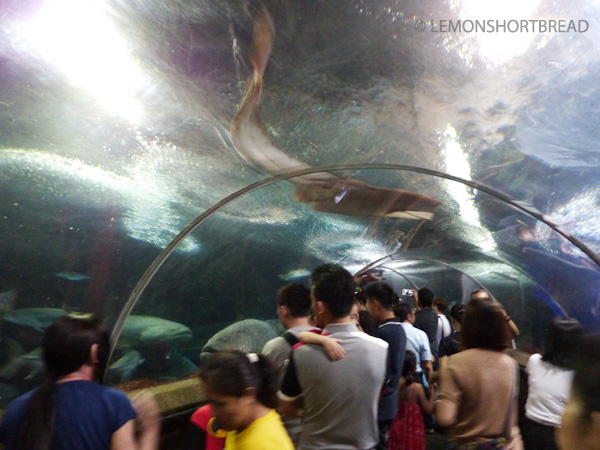 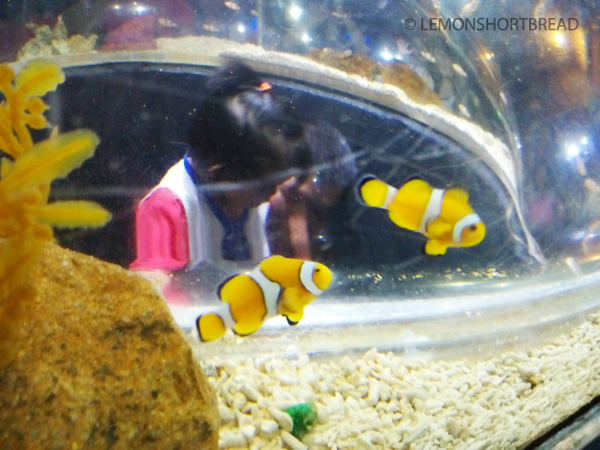 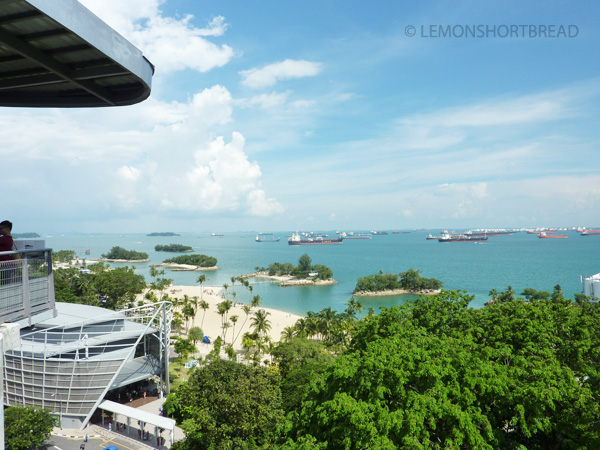 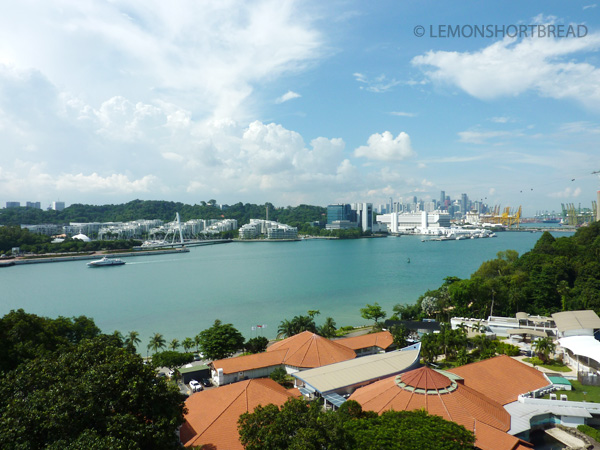 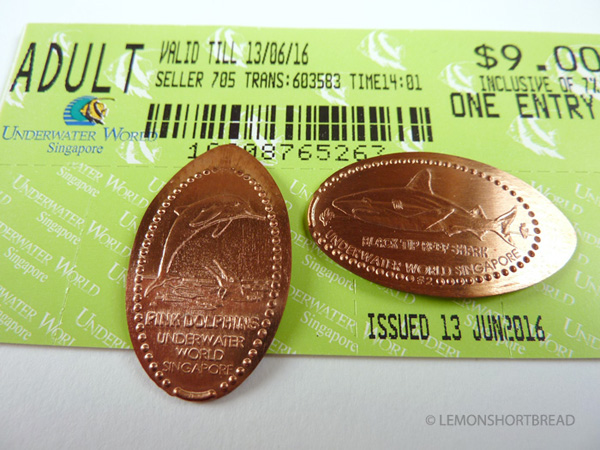 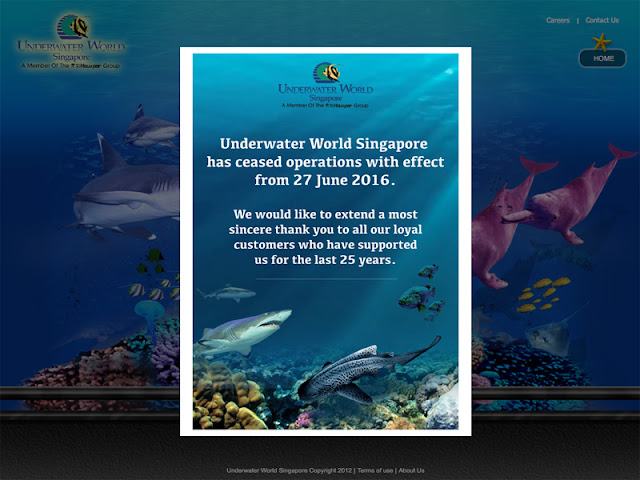 A video I made.
Posted by Lemon Shortbread No comments: 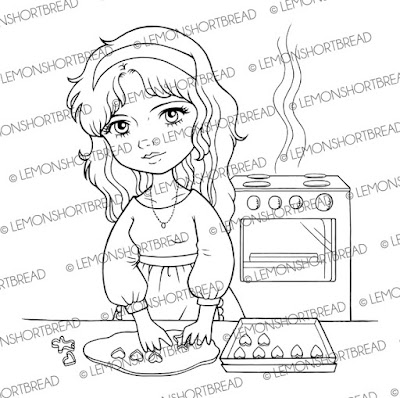 I have also made a quick video showing the inking process just for fun!


Please subscribe to my channel if you wish to see similar videos!

These past few weeks have been busy and worrying, as my mother had been diagnosed with cancer and next week will be the results and more followup appointments and consultations, so I am occupied.

Not only that, the 'Seller beware!' warning has finally rang true for my other shop. I've always known this but seldom shipped overseas; but wow that was quick, considering my new shop is only a few months old and I don't even have 40 sales yet lol. The combination of overseas packages (note, tracking & signature confirmation included, but for some reason doesn't count for honest sellers) via USPS  Paypal pretty much mean scammers get keep your product on top of a sweet, sweet refund, postage included! On top of that I get to receive negative feedback for absolutely no reason. And a case opened against me in Etsy. And ruining my mood and wasting my time to respond with 'proof'. What a joke. Yes, I called Paypal twice. No help. No guaranteed seller protection or winning an appeal even if you can show proof of delivery. The rep just said yeah we know, next time use a different shipping carrier with online tracking all the way to their doorstep... like a courier. Um... sure, you mean ask the customer to pay $80-$100 shipping for a 10-buck earring? Wrap your head around that. I'll be clicking that 'Enable Direct Checkout' button sooo quick once it's available in my country, despite Direct Checkout glitching right now. You know I blame USPS for this mess-up more than Paypal. What good is paying more for registration if you don't bother to scan registered mail??

Thanks for bearing with me! I'll be posting some local visits including the now-closed Underwater World I went with my mom before she had the diagnosis. Also thanks to my great DT to help run my challenge blog!
Posted by Lemon Shortbread No comments: