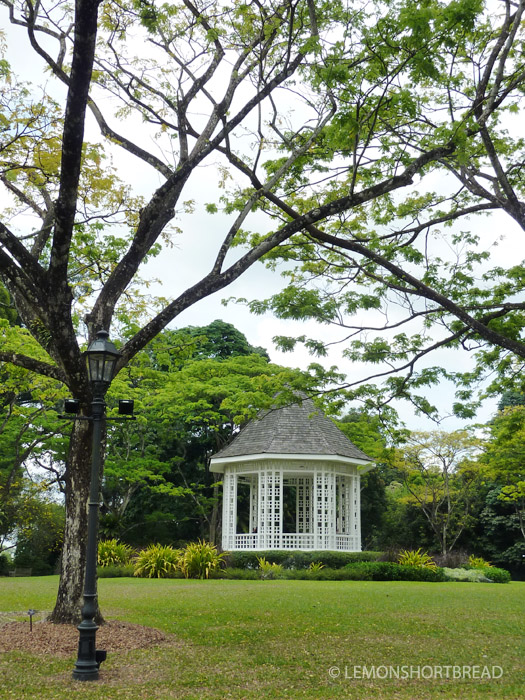 I walked around the beautiful Singapore Botanic Gardens for some snapshots, after visiting the tribute community site to Lee Kuan Yew. The weather was initially cloudy but the sun came out later. I have two other posts about the gardens, HERE and HERE. If you go during the weekday afternoons, the gardens are practically empty. 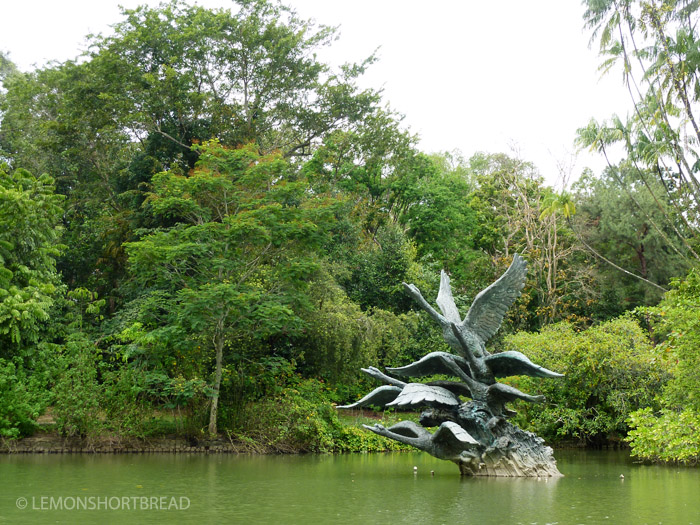 First off is the Swan Lake. The pair of white swans were hiding in the corner. 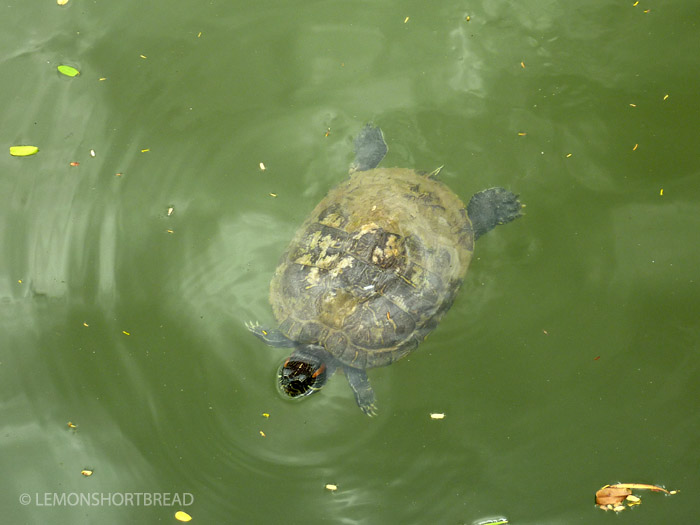 Mr. Terrapin who is someone's abandoned pet - just like his pal over at MacRitchie Reservoir. 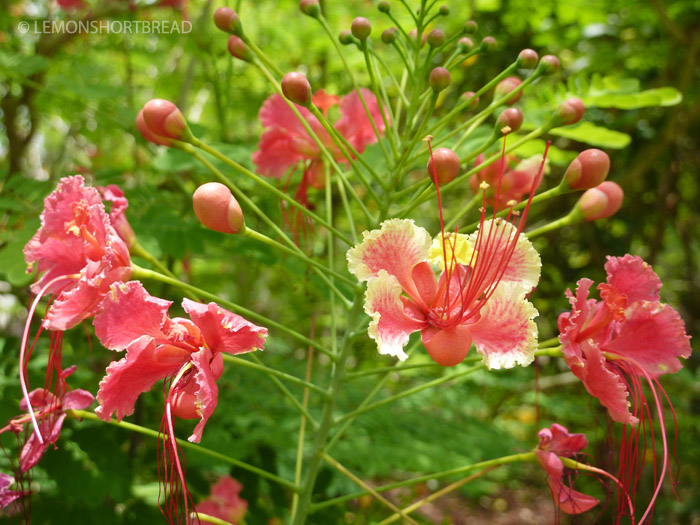 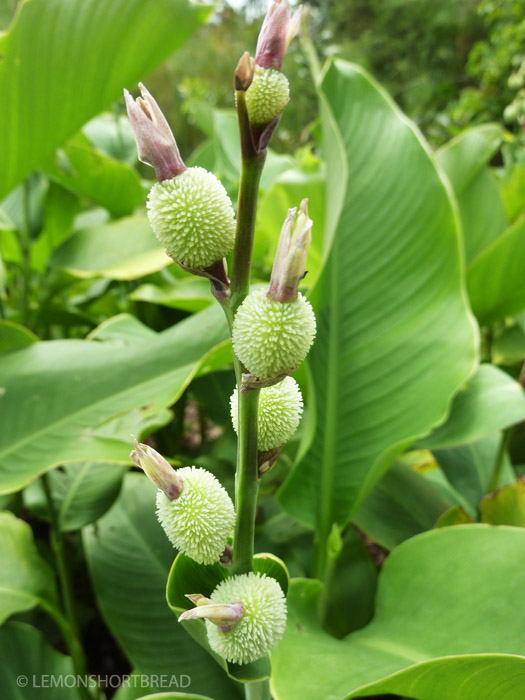 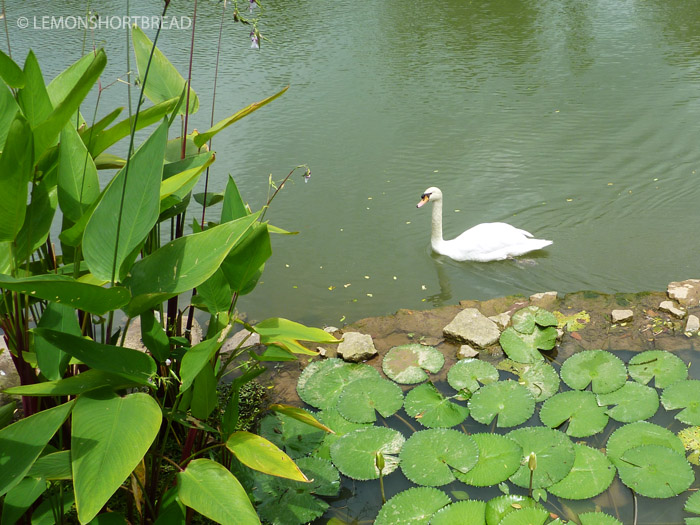 Here is one swan, near the lily pads at a bridge. 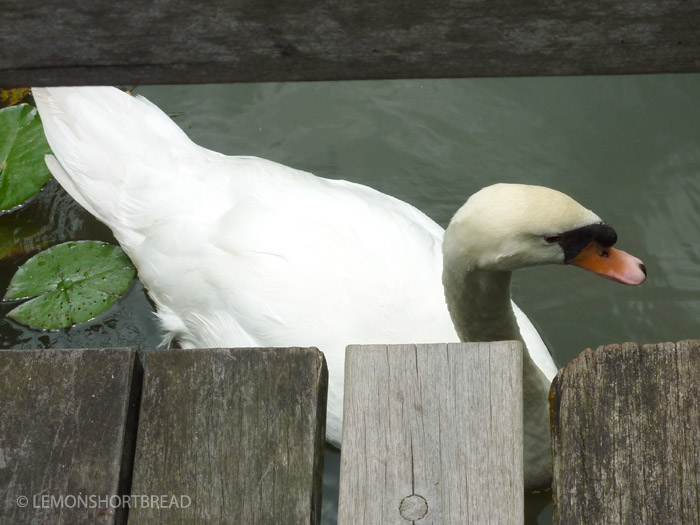 The other swan was hiding along the bridge, curiously looking at me. 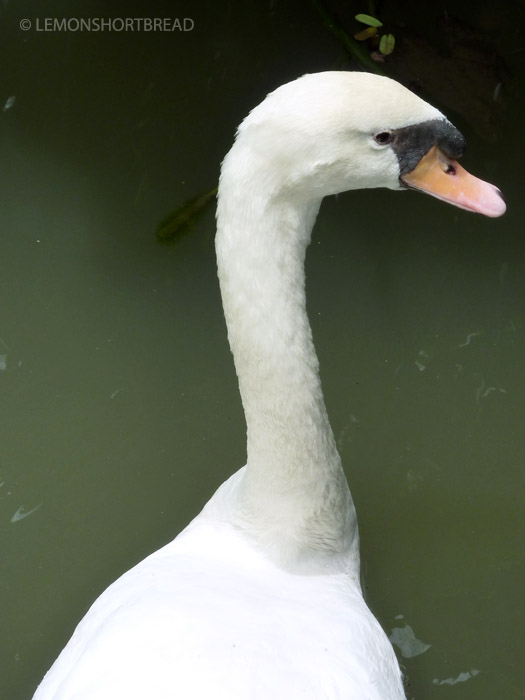 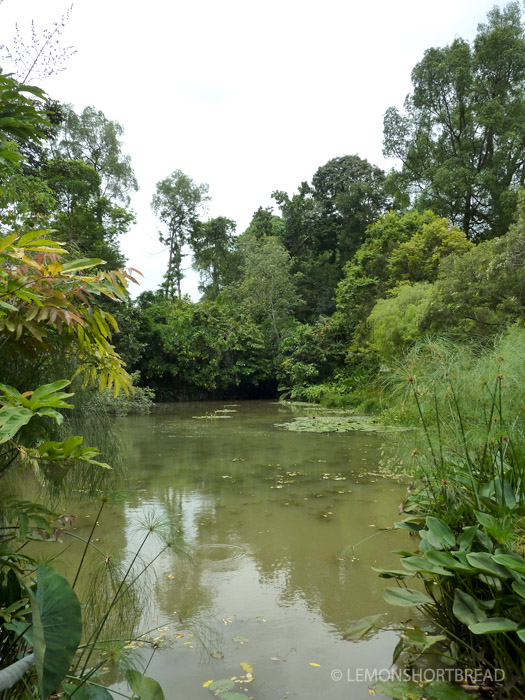 I just wanted a picture of this spot. The swan was directly below this scene. 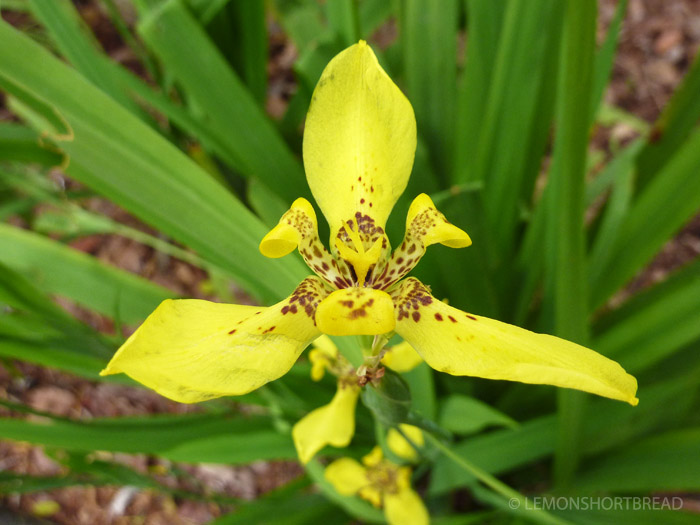 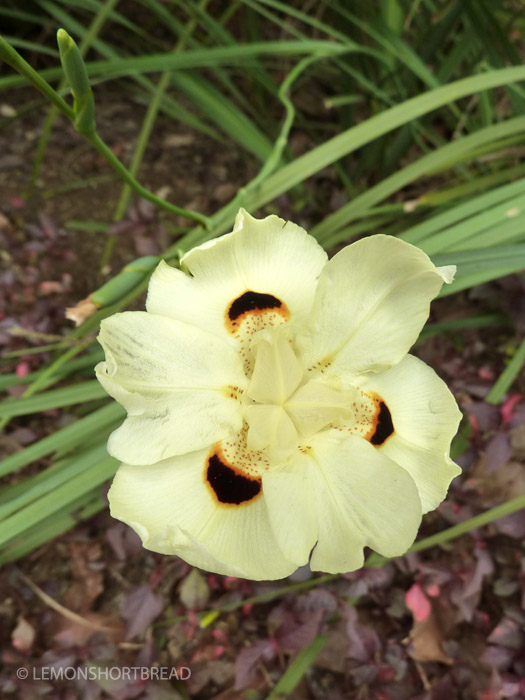 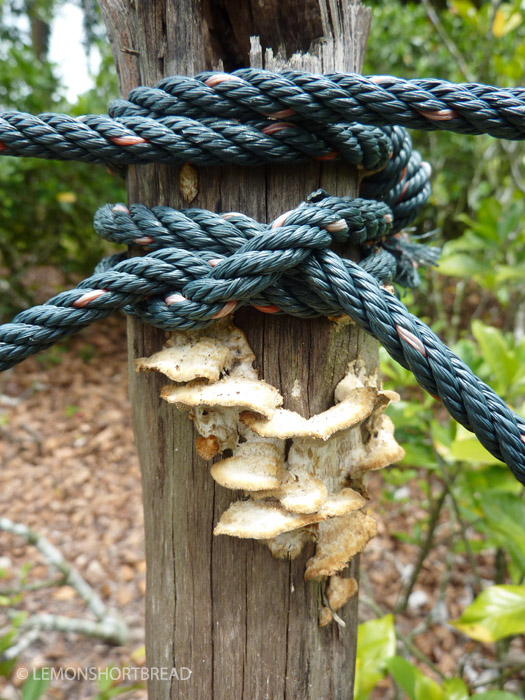 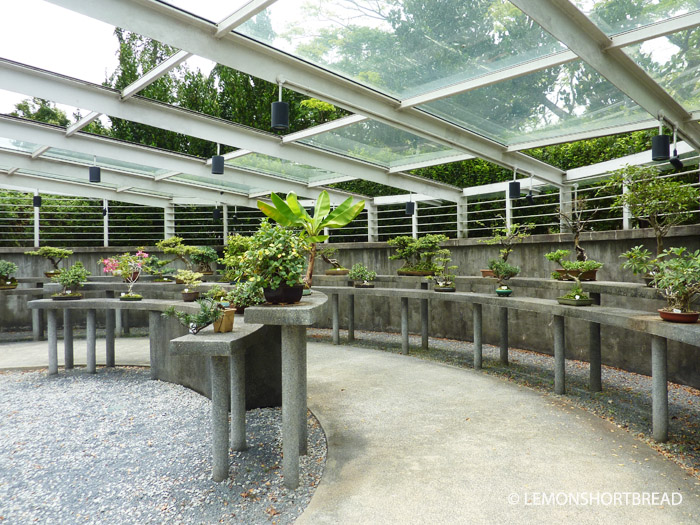 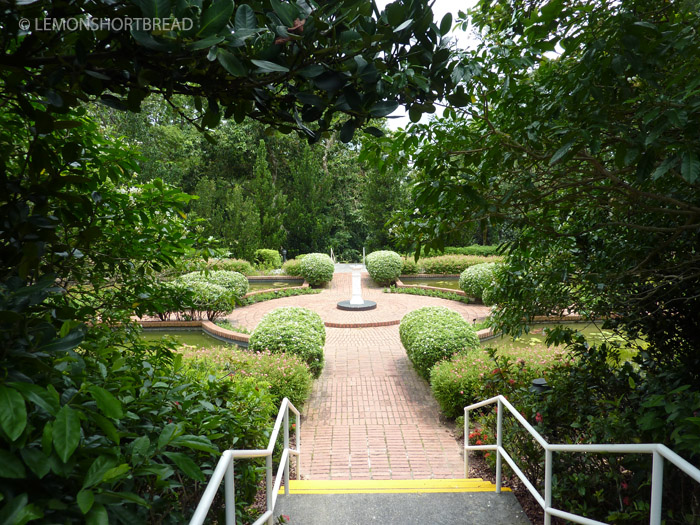 Towards the sundial - lily pond area. 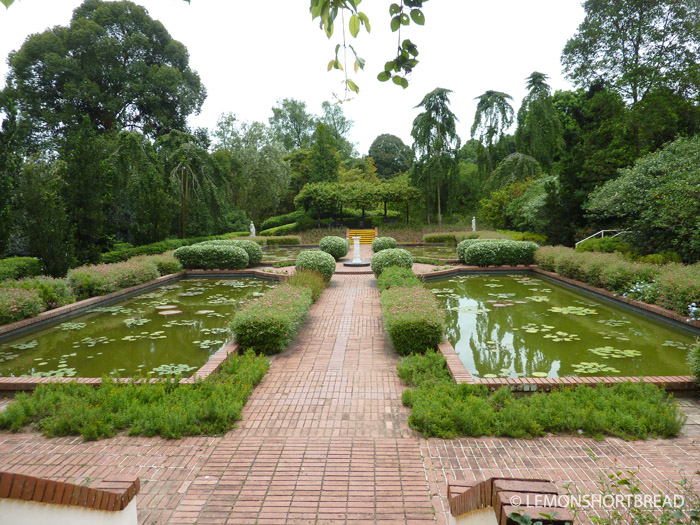 Back in the 80s or early 90s, I recalled there were rose bushes lining this area, I think it was called the rose gardens, but roses don't thrive in our climate so they probably got rid of it. 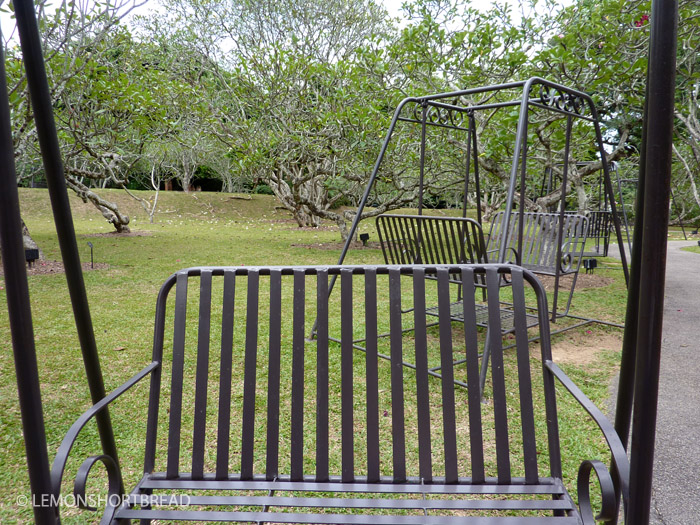 There were newly installed retro swings in a part of the gardens. They were quite nostalgic, my neighbour had one exactly like this in their garden (except it was silver), and mine was a larger version with more intricate details and different shaped. My brother and I played on it often and imagined it was a spaceship. Unfortunately, my dad sold it off for scrap metal when we moved. 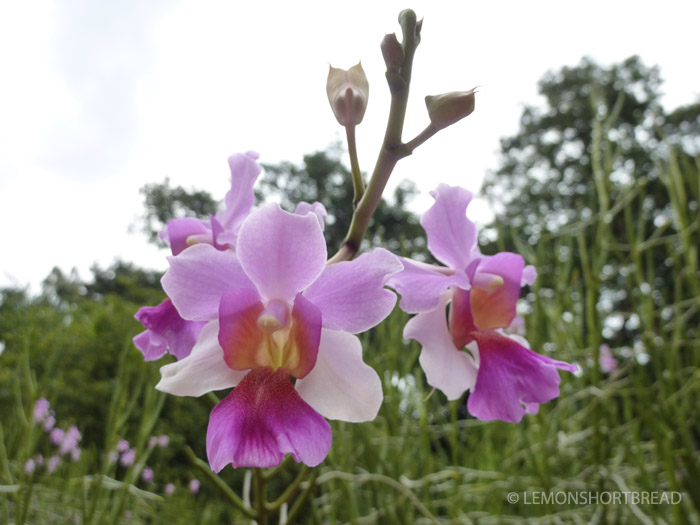 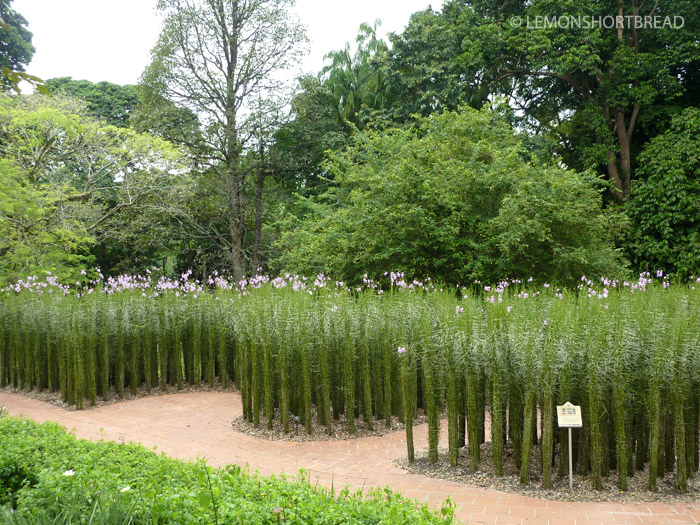 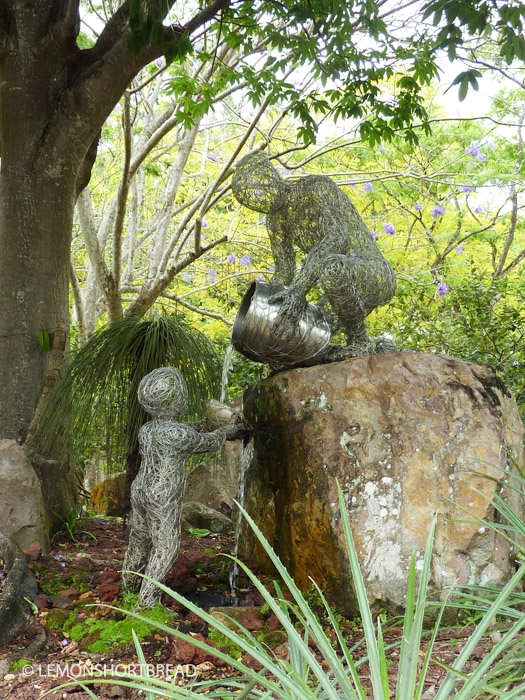 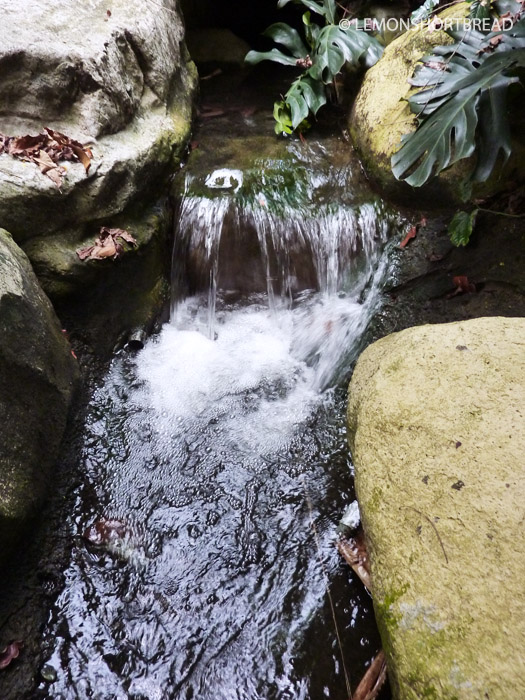 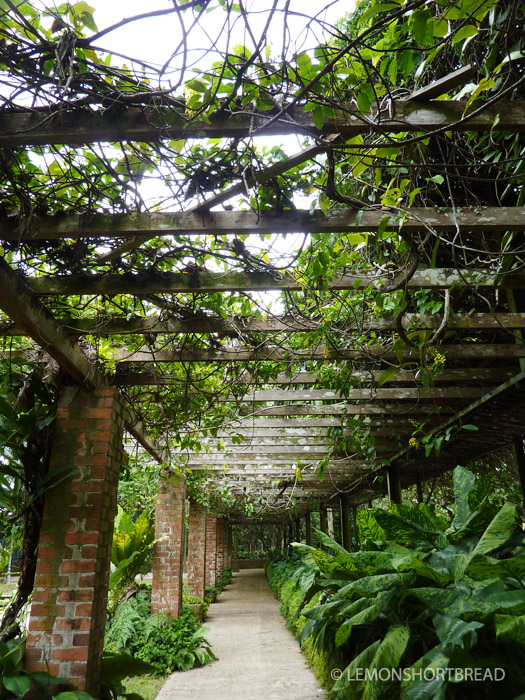 This is my favourite area called the Plant House, built in 1882, featuring climber-filled trellises so I am going to feature more photos of it below. I like it because back in the 90s it was quite disheveled and looked abandoned being located in a secluded corner, I recall it being full of moss on the floor and a creepy vibe; there were huge trees surrounding the area that darkened the garden and possibly full of spiders because you would be walking into webs, and there were many squirrels running on top of the trellis. However it is now clean, trimmed, and the trees are gone, so there are no more squirrels. 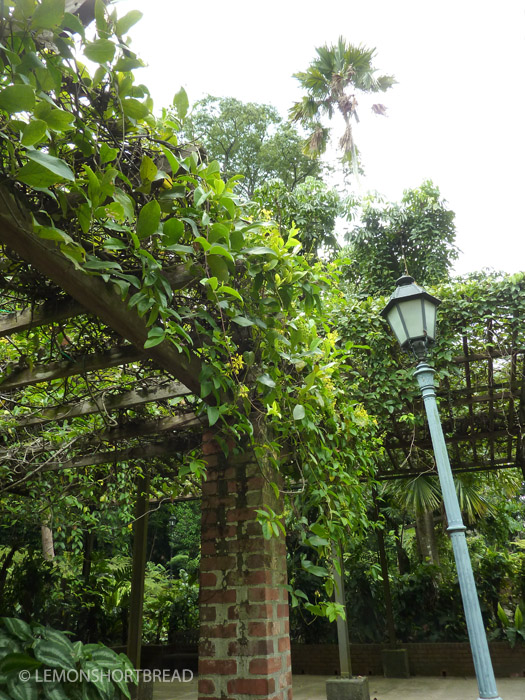 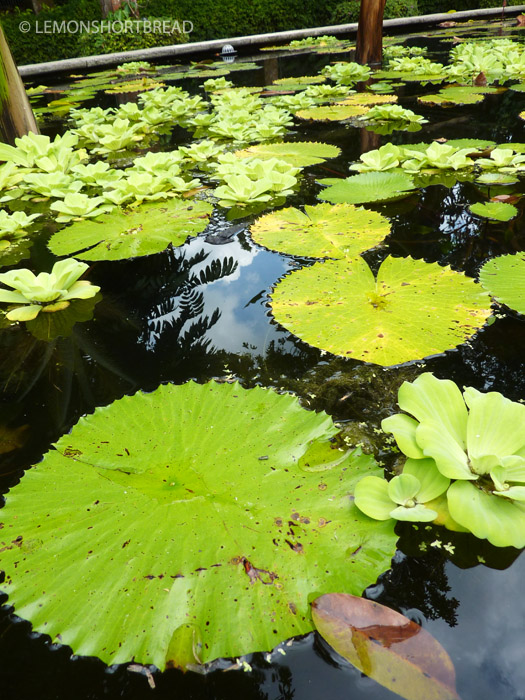 Water lily pad within the compound. 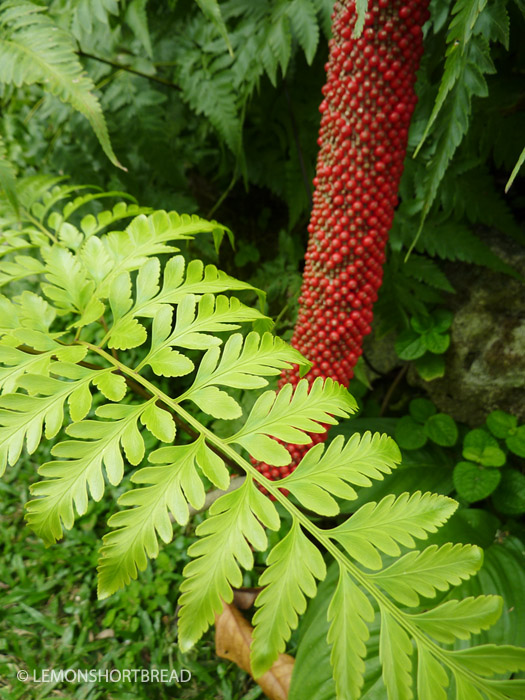 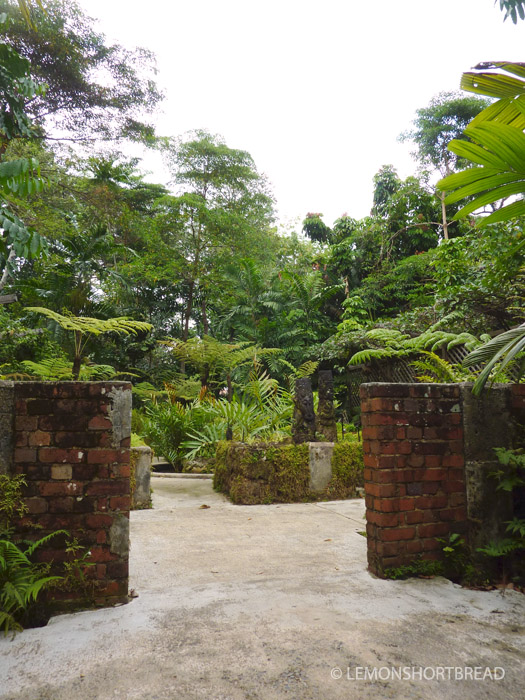 Second area within the Plant House with ferns. 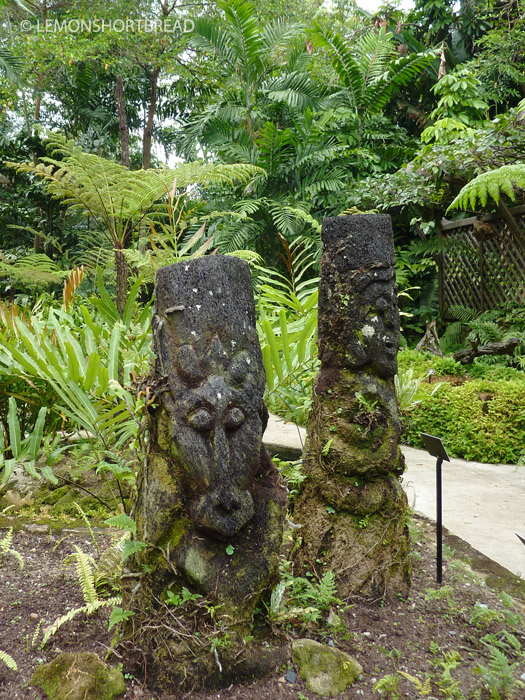 The area extends much further in with more ferns and greenery.