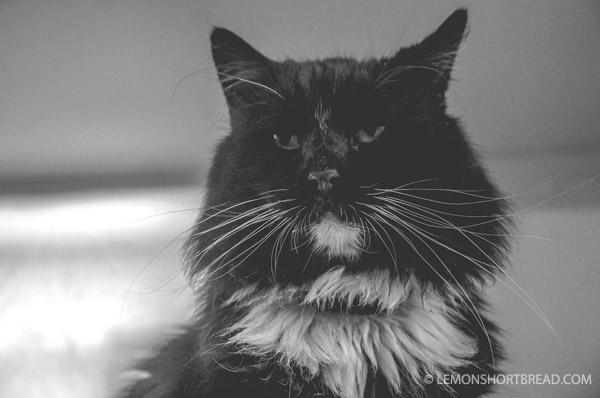 To the 2 pitbulls or whatever vicious breed it is or irresponsible owner that let those dogs out and mauled Fuman to death, if I ever catch you, that will be the day. Can you imagine those dogs continuing to attack other pets or even worse, children?? And that a house pet is not even safe at his own home? Just as I thought this Chinese New Year got on ok with nothing bad happening yet THIS HAPPENED. I got a Skype call from my bf when he was supposed to be asleep around 3am California time (19th Feb Singapore time about 7pm) with news that he couldn't save Fuman in time and the two dogs ran off without a trace. One reason I watch Lunar New Year's Day with caution, no I'm not superstitious, but usually something bad happens. 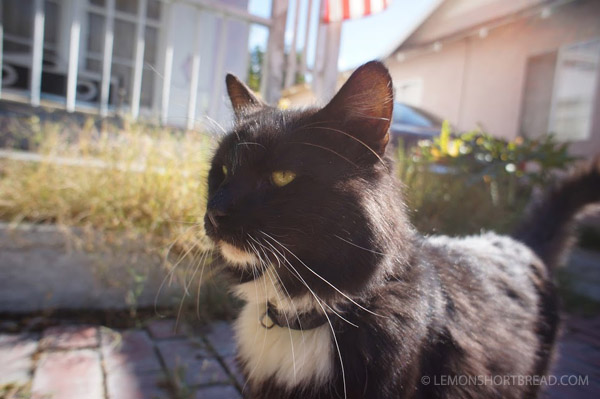 I've known Fuman for about 10 years. The first time I met him was also when I first met my bf in California, and he didn't mind a stranger lodging in the house and said hello with a brush of his tail against my legs. I have always thought his personality is very cute! He is a large-sized tuxedo cat, not very good at grooming himself. Very friendly with humans but not so much with other cats if they are in his territory, although he strangely took in a stray black kitten a few weeks back, which we named Lupin. I call him Big Boss. Before another talkative cat (Pluto - also now gone) taught him to meow he was a mute. He still didn't like to use his vocals later on, and only meows with just a breathing sound or a very very soft shrill mew~ (once) to get your attention for food outside the bedroom door. His squeak doesn't match his physique at all.

He lets the neighbourhood kids pet him and I think some of his human friends feed and groom him too. He used to be an indoor cat but couldn't get along with our younger Kiwi, a female cat who came over from the neighbour's, so they swopped places in secret cat language and his favourite spot is on the bench at the veranda. 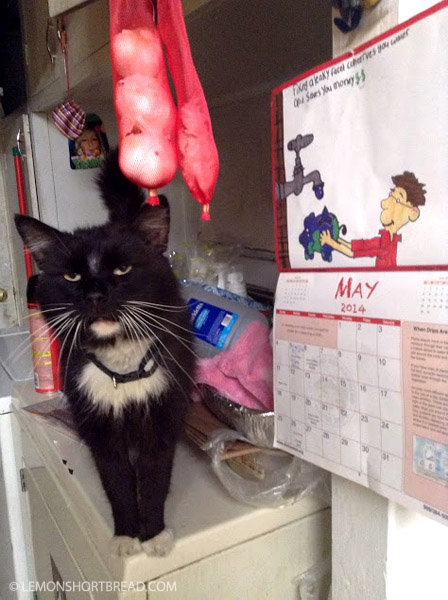 I took this photo last year in the kitchen in California, May 2014. The recent photos are taken by my bf obviously, because I'm not in the US. He was a bit ill then and got skinny (could be due to the summer heat) but recovered and gained back his weight. I thought he would be around for quite some time more. 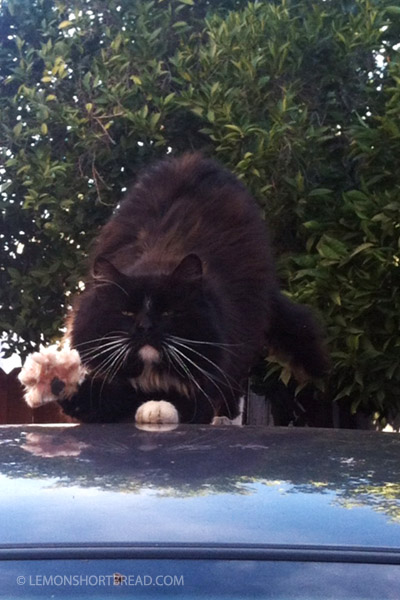 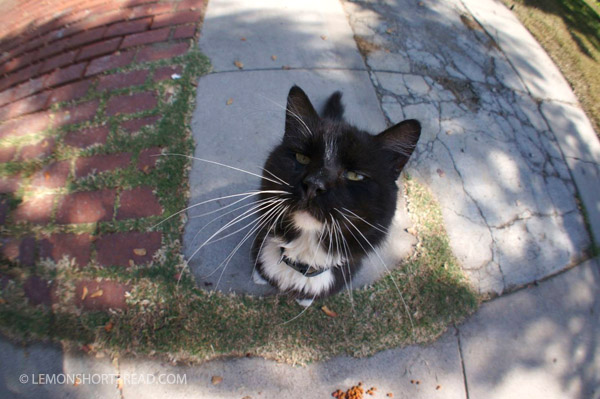 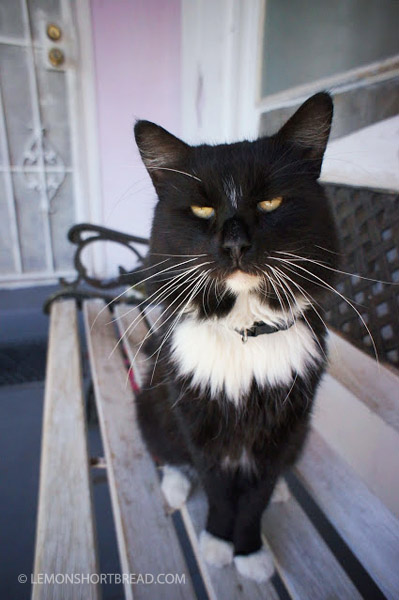 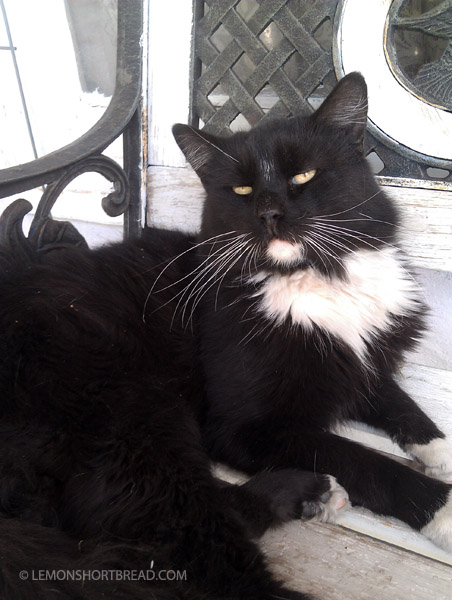 This photo was taken in 2012 with my phone to put on Instagram. He stopped and posed for me without yawning or blinking for once. 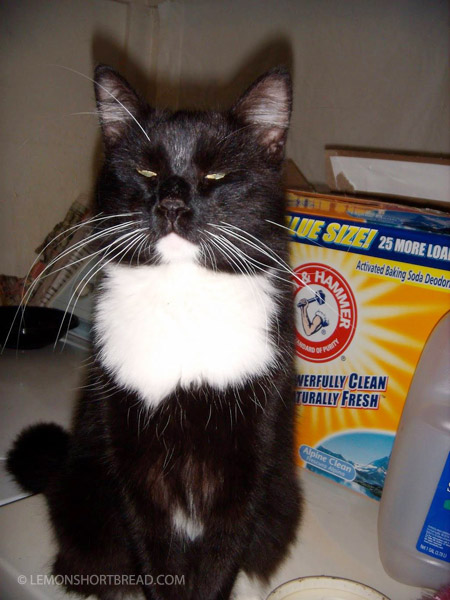 This is an early pic of Fuman when he was younger as you can tell from his fluffy clean fur. He blinked because of my flash. 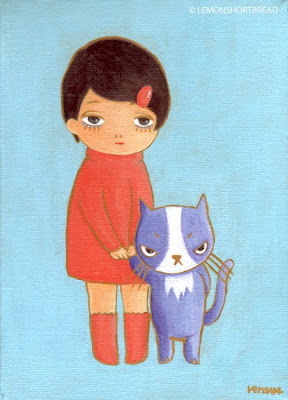 This is a painting based on him called "Suzy and Alistair". No, it is not for sale, it is a practise piece with acrylics and I accidentally sealed dust into the varnish.

Sorry folks to ruin your festivities if you were dropping by to read how I celebrated CNY. I usually make memorial posts for dead pets on the day itself (or a day after), maybe one day if I can bring myself to, I will eventually do one for my little Luna kitty who died in 2013.

goodbye fooboy you shall be missed =(

No words can express how deeply saddened by this incident.I am so sorry to hear this news. Hugs. You are in our thoughts n prayers.