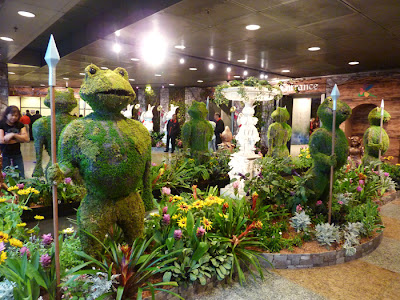 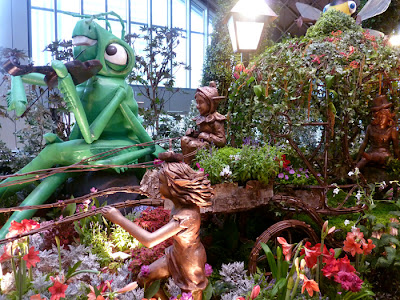 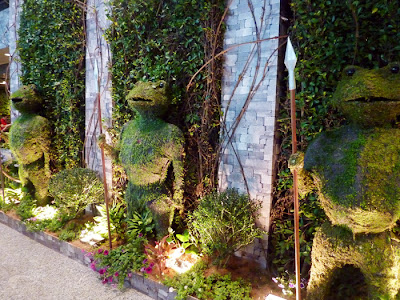 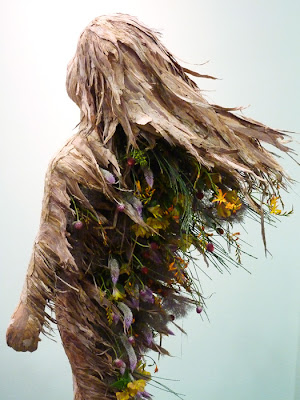 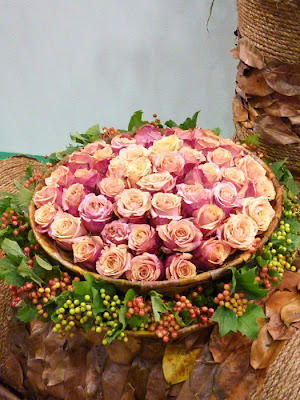 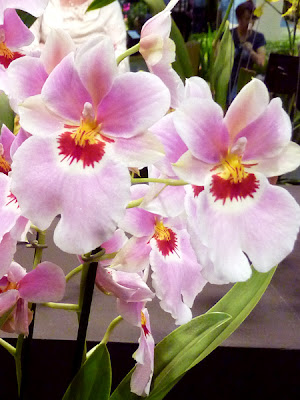 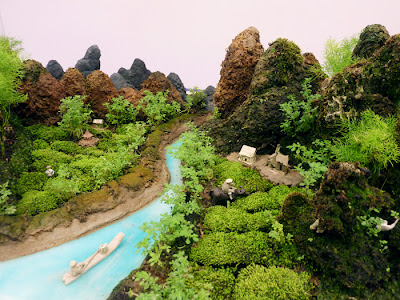 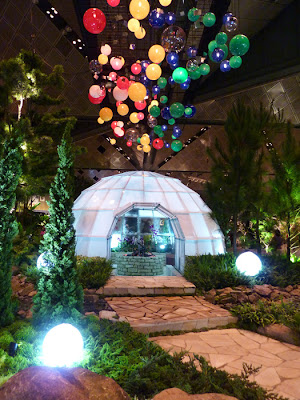 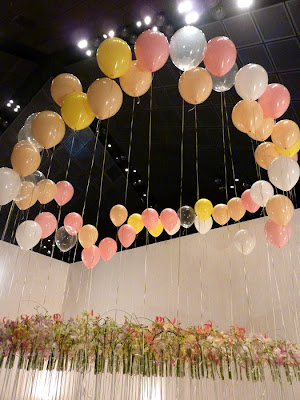 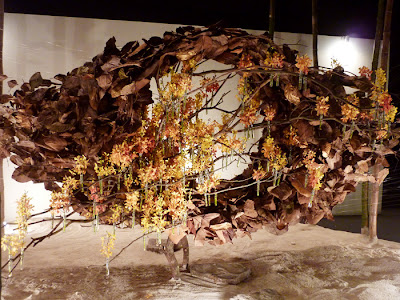 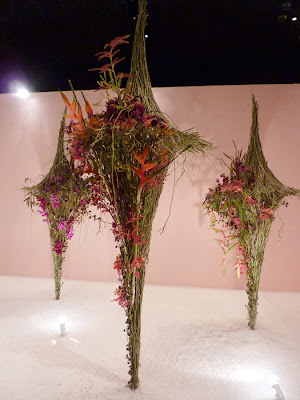 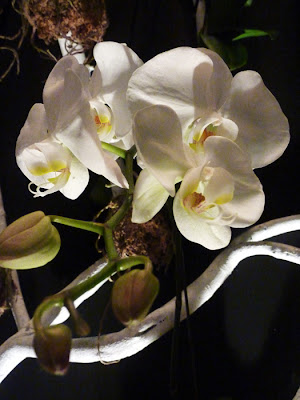 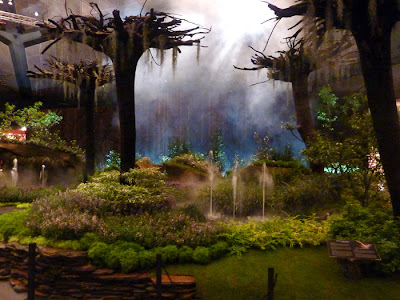 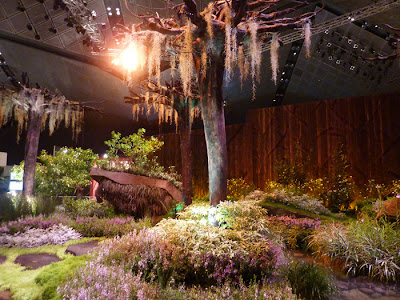 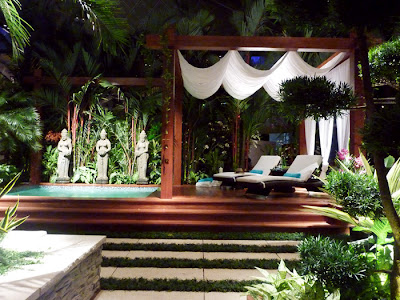 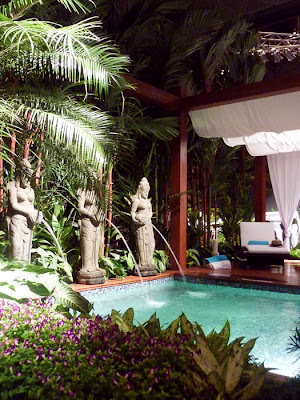 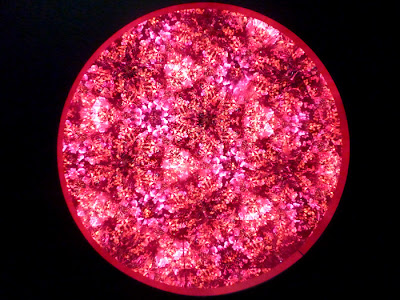 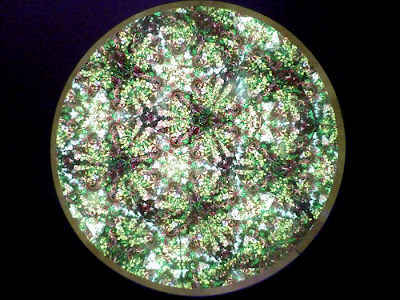 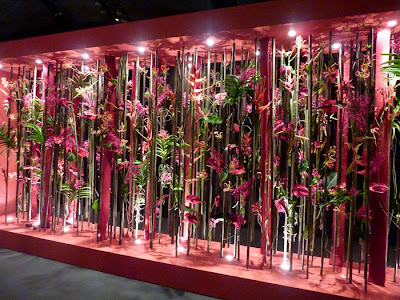 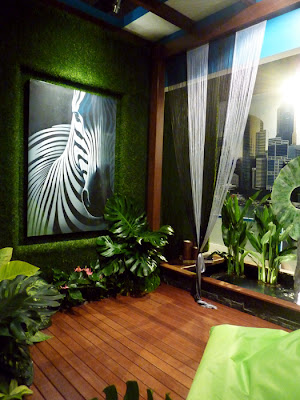 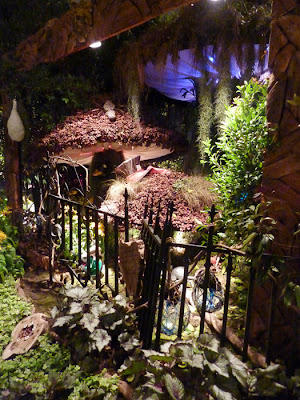 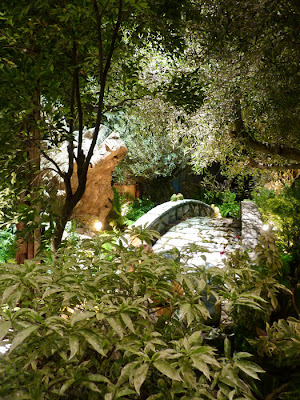 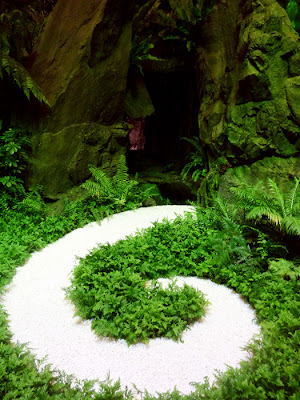 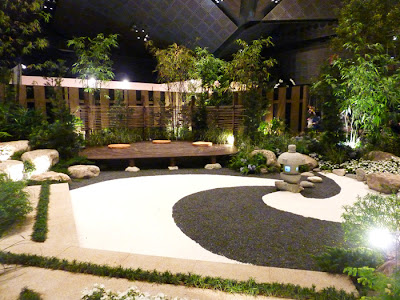 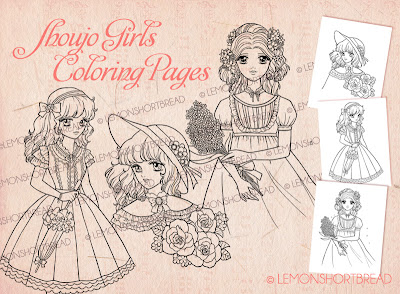 My second series of digi colouring pages, Shoujo retro style! I like the older shoujo stuff. They can be purchased individually or as a set in my Etsy shop: http://www.etsy.com/shop/lemonshortbread?section_id=11701773 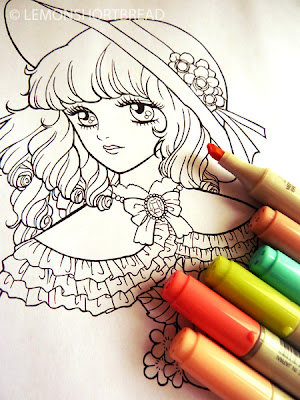 It prints out nice and clear on 8.5x11 or A4 sized paper! I might be rolling out more in a bit, but for now a paper doll set is in the works. 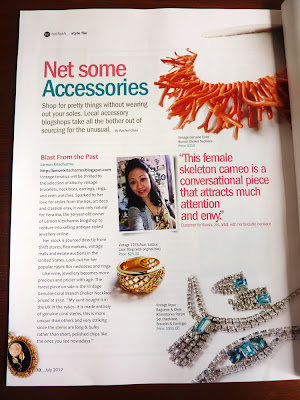 My vintage & retro jewellery shop is featured in the july issue of NEXT by NTUC media,  many thanks to Rachel Chan! This is a great timing too, because my shop is 5 this month! The lady up there is not me but one of my regular customers wearing a handmade skeleton lolita necklace, coincidentally she lives just down the street from me and is an artist too. Meanwhile yes I am still making art =)