Their challenge #3 is themed 'Winter Wishes'! Winner of the challenge will win 3 digistamps from me, so if you'd like a chance at winning 3 luscious stamps, join the challenge at Crafts 2 Celebrate now!


I am so much in the mood for cute dolls that I came up with a set of fashion digital stamps earlier in the month, they double as colouring pages too! They are based on what I recall back from the crazy 80s.

Back then the barbie dolls came with a fashion catalogue promoting their various dolls and I liked to copy the dresses! That was how '80s in the City' came about, polka dotted layered miniskirts and the side ponytail!
'80s Lipstick' is inspired by Japanese fashion colouring books and their doll Jenny, in particular.


'80s Soda' is a bit Strawberry Switchblade style with the kitsch and layering.
Here's wishing everyone a Happy New 2015 to come!
Posted by Lemon Shortbread No comments: 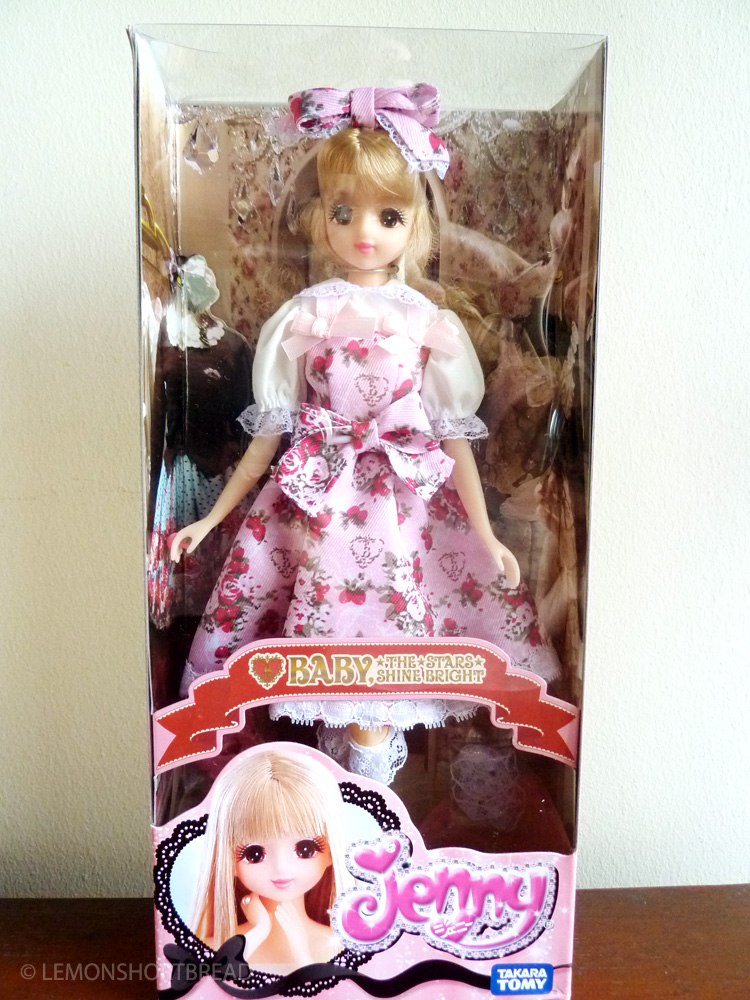 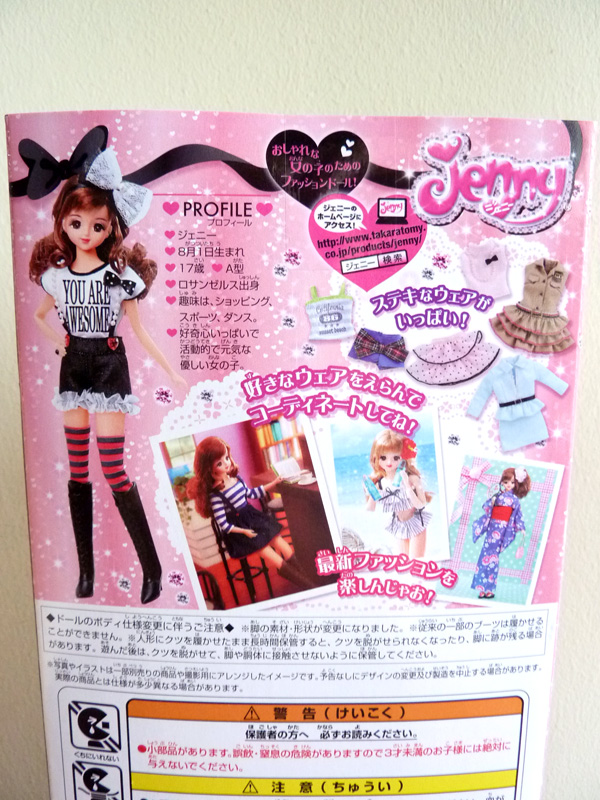 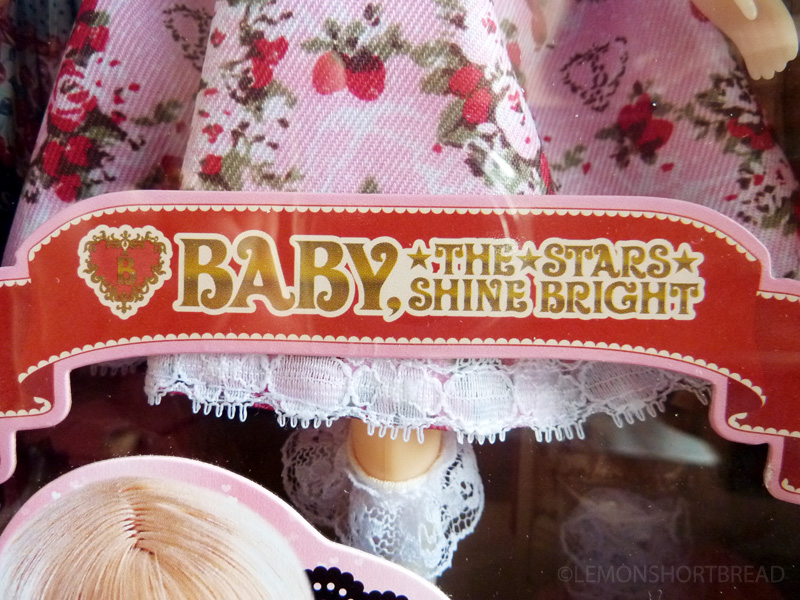 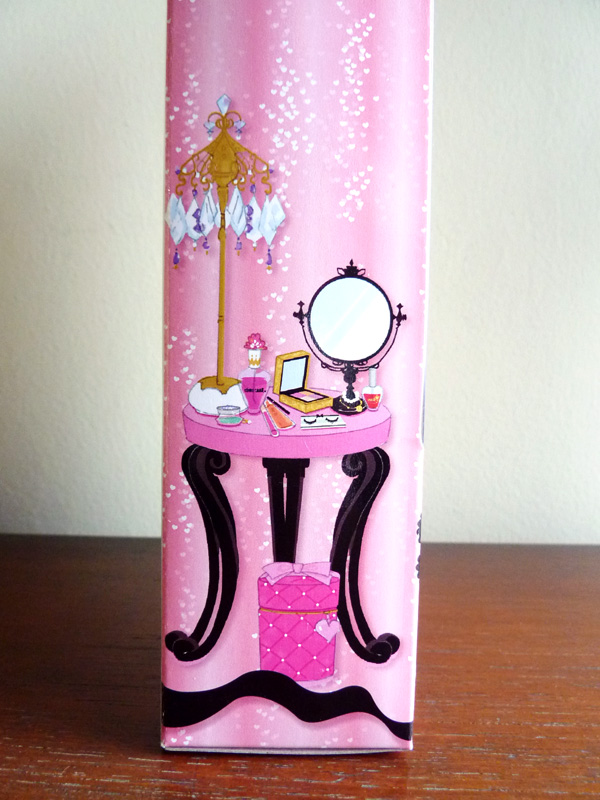 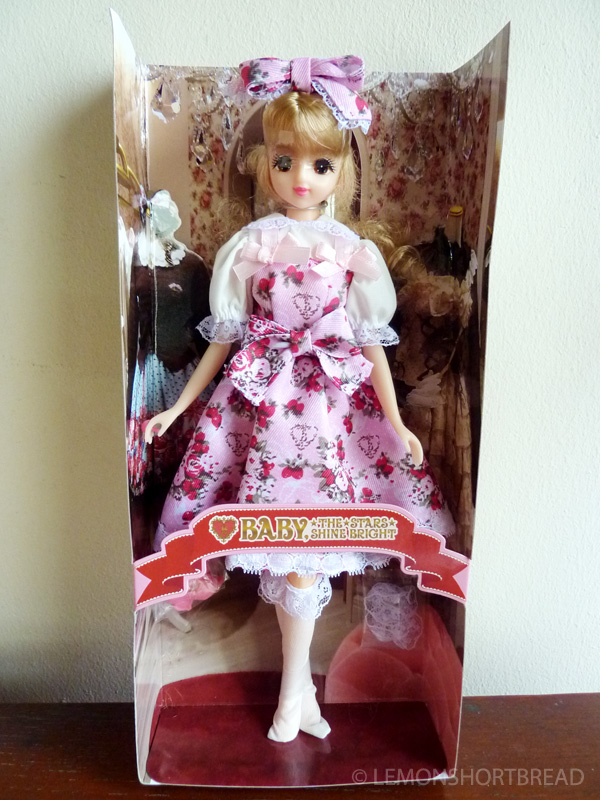 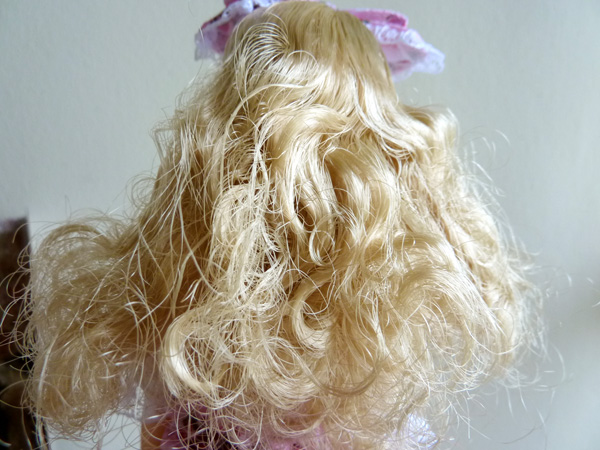 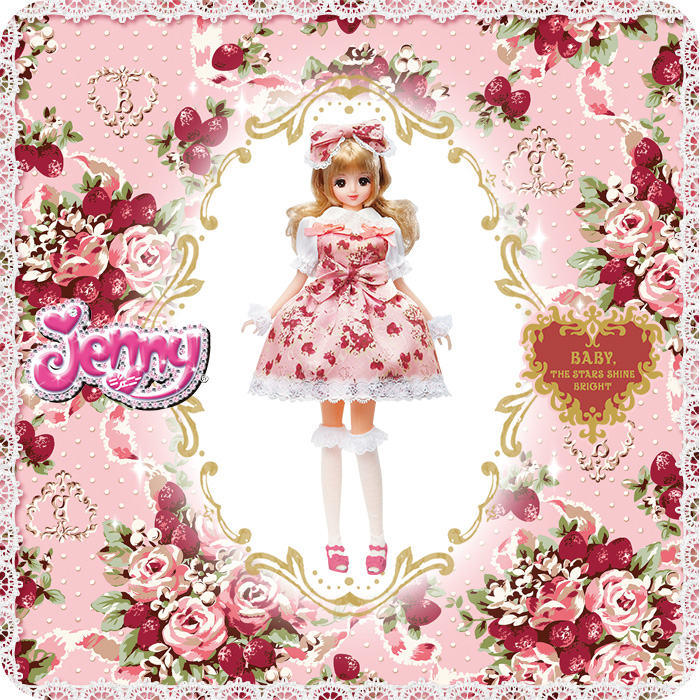 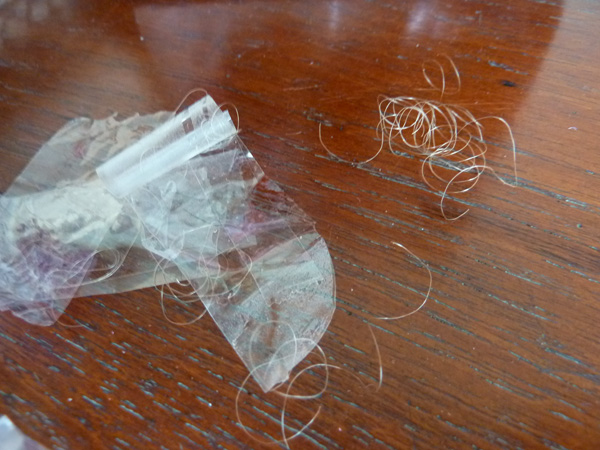 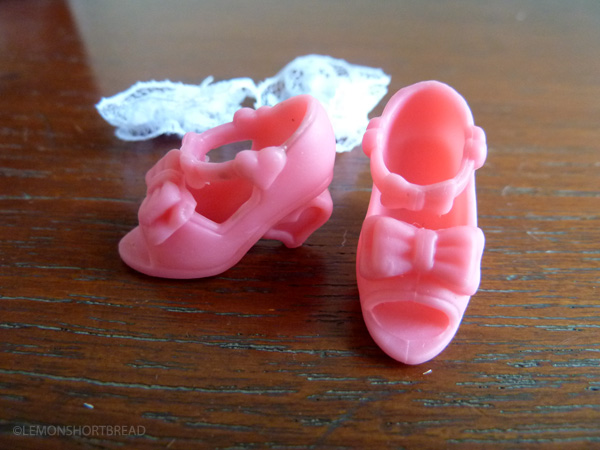 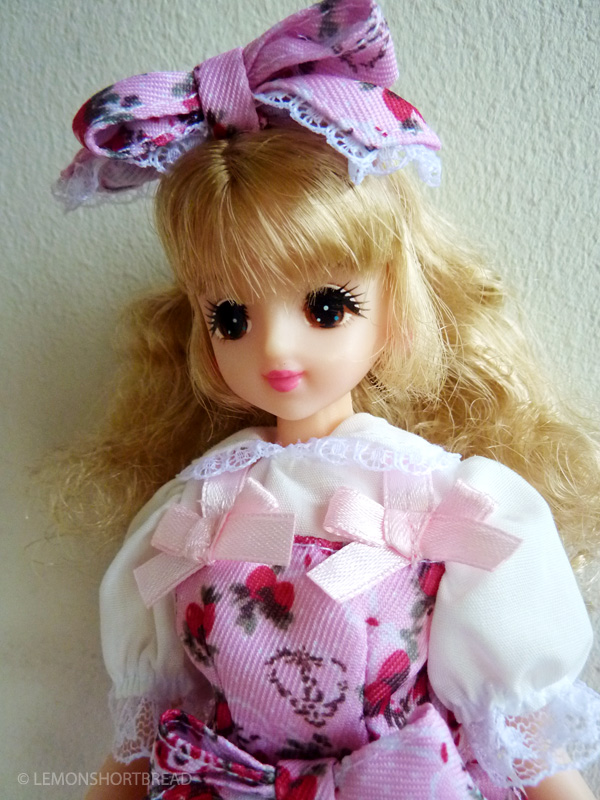 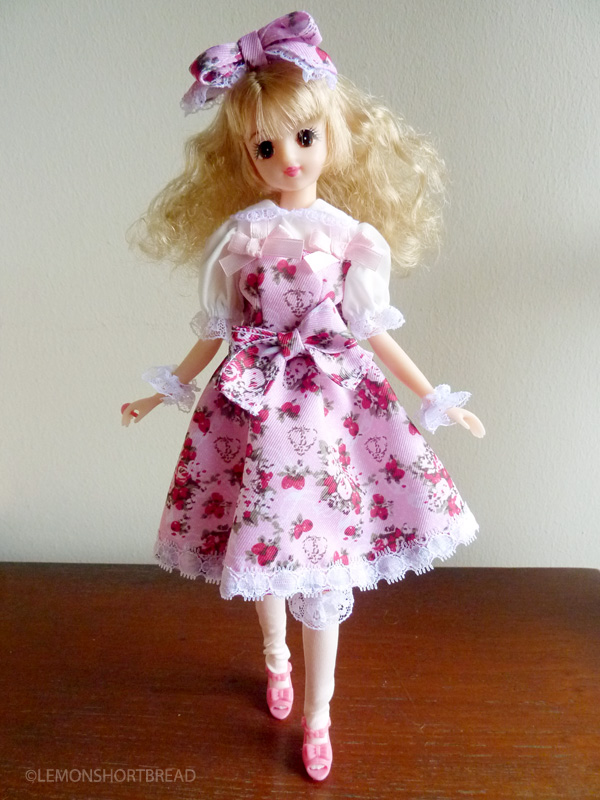 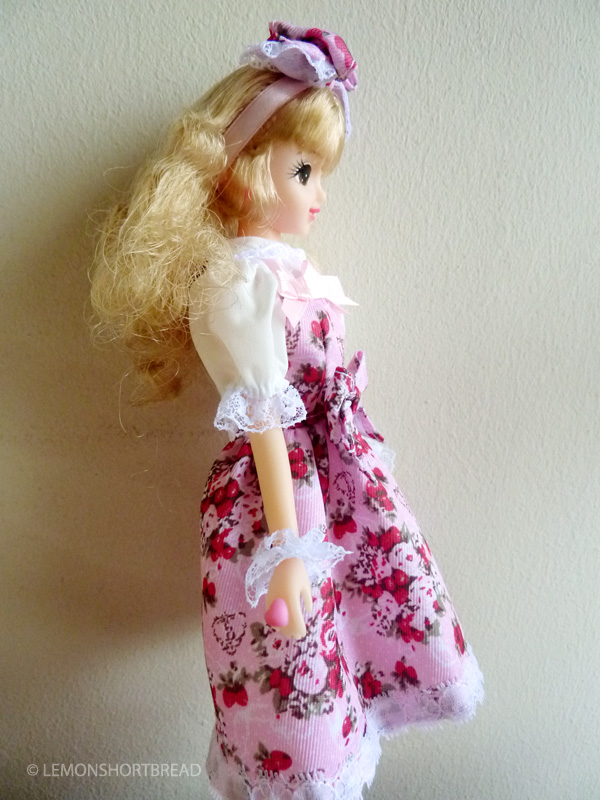 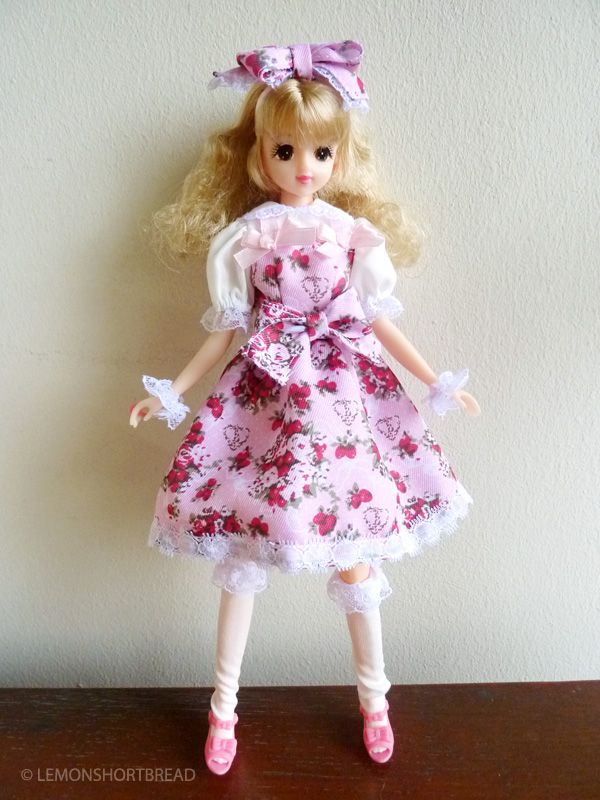 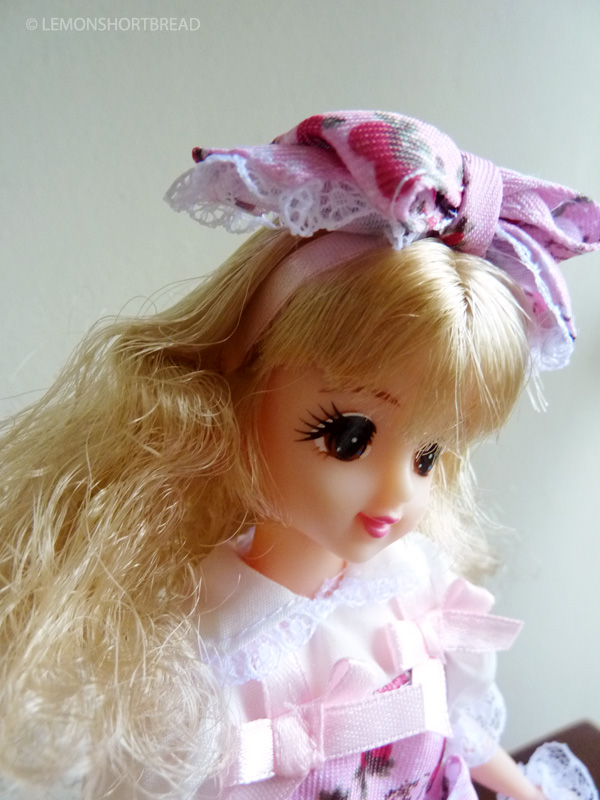 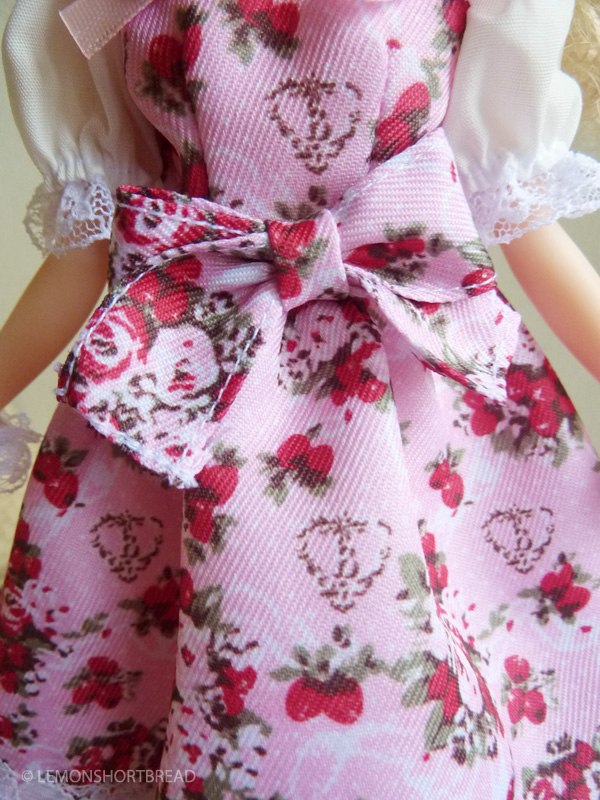 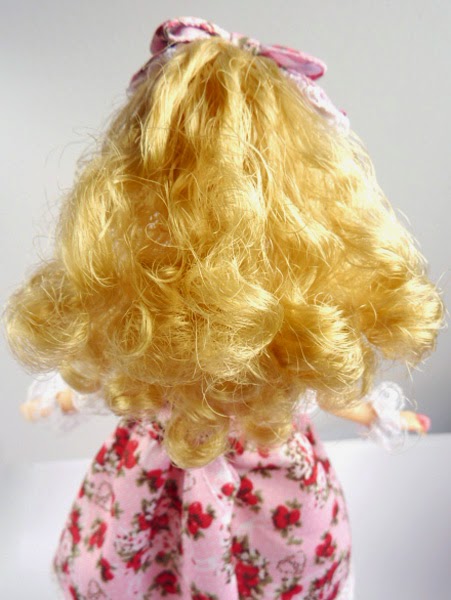 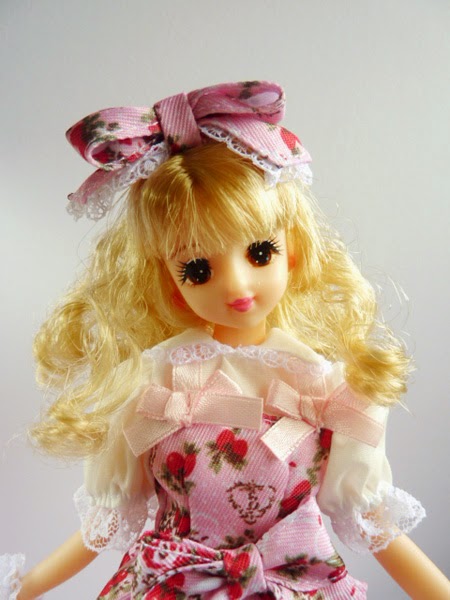 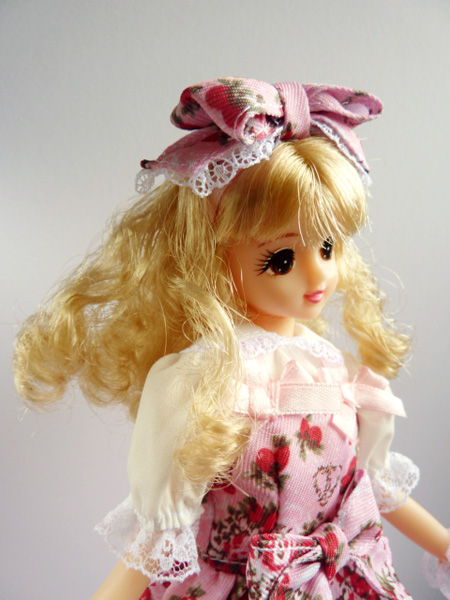 Just finished three cute pixie or fairy digital stamps from my Nature Tot series. The common theme is mushroom and toadstools, maybe one day I'll give them a back story! Hope you like them, they are available as instant downloads in my Etsy shop.