Here are some winter and Christmas digi stamps just released in my shop! Managed to churn out some art but still delayed on other work these few months because of a nasty infection on my left index finger that won't go away and an allergy breakout. Thankfully I am right-handed!

Also if you haven't heard about the new Lemon Shortbread Challenge Blog, our first challenge has started and ends this coming Monday (and subsequent Monday night fortnightly)! Maybe these stamps can give you some inspiration. 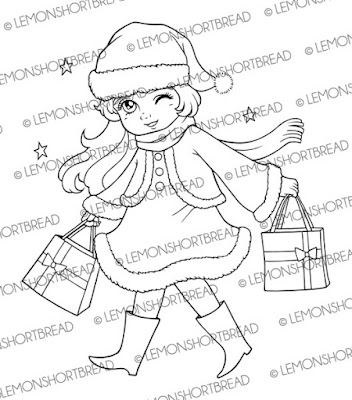 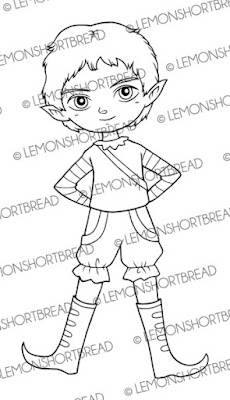 This is "Elf Boy", first male character in my digi stamps. Originally he was supposed to be a christmas elf but decided to make him more generic so he can be used for any occasions.
Available at: https://www.etsy.com/listing/251579589/boy-elf-digital-stamp-png-fantasy-digi 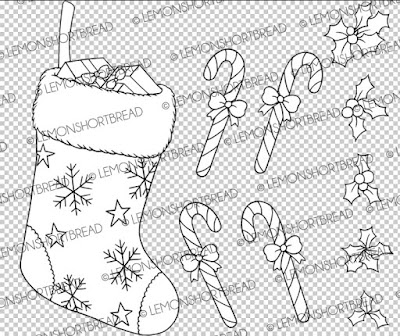 These are separate "Christmas Stocking"  PNGs elements to accent your crafts. The hollies can be layered to create borders, embellishments, or a wreath even.
Available at: https://www.etsy.com/listing/251822122/christmas-stocking-holly-digital-stamps 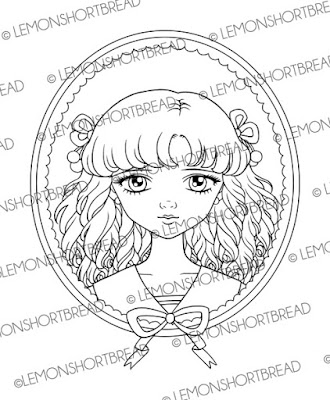 "Sailor Girl Cameo". She too was supposed to be Christmas-related with hollies surrounding the border, but it was too messy and ended up preferring this digi to be more versatile. Christmas elements can be easily added to the border.
Available at: https://www.etsy.com/listing/252115035/sailor-girl-cameo-digital-stamp-digi

"Beanie Girl". I gave her a cute dress, since it is mini dress she can also be used in autumn or spring-themed cards.
Available at: https://www.etsy.com/listing/253405353/beanie-girl-digital-stamp-autumn-winter
Posted by Lemon Shortbread No comments: 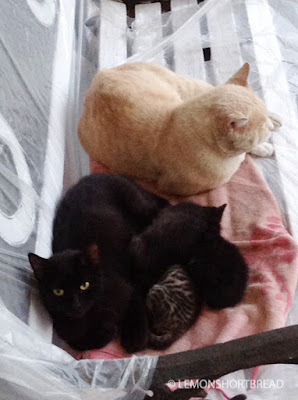 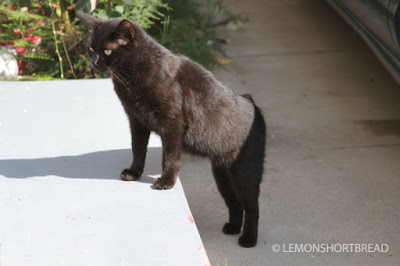 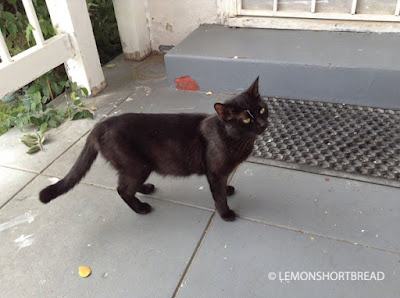 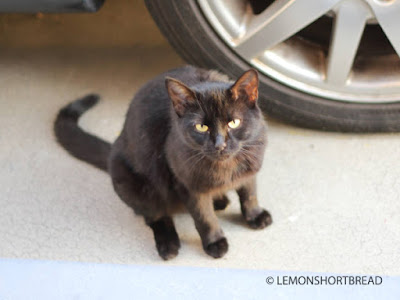 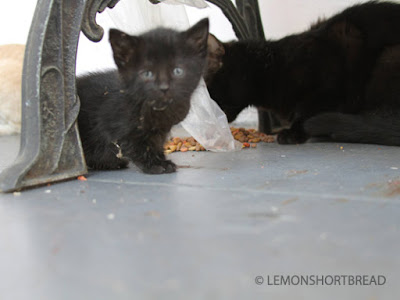 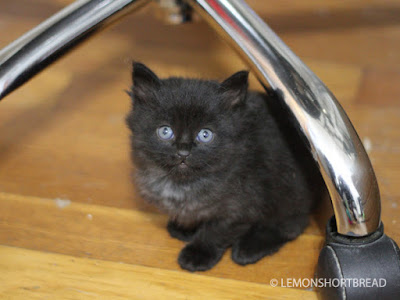 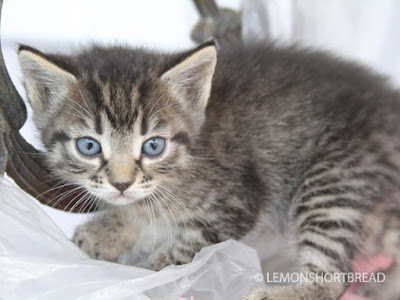 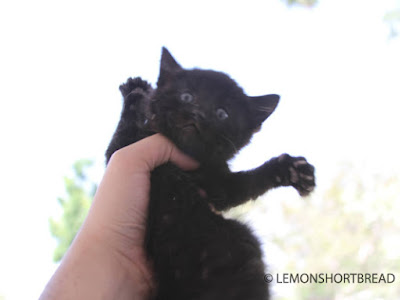 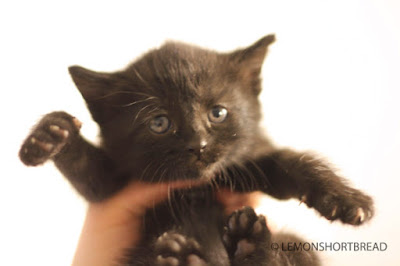 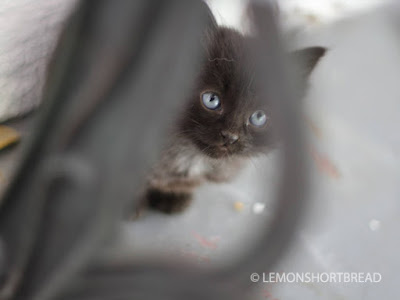 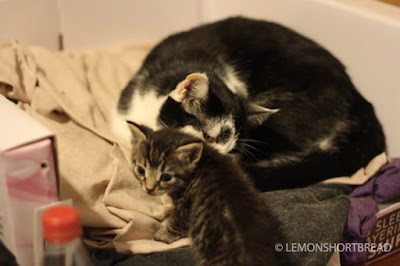 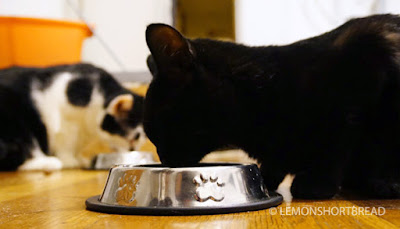 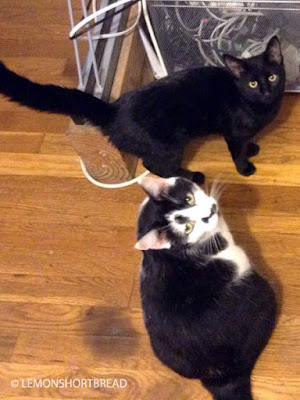 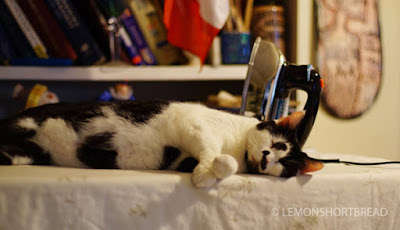 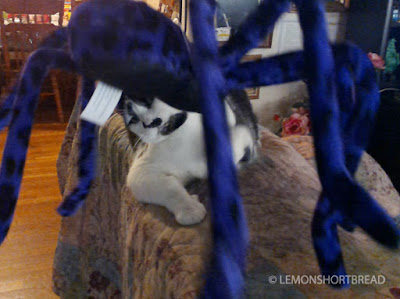