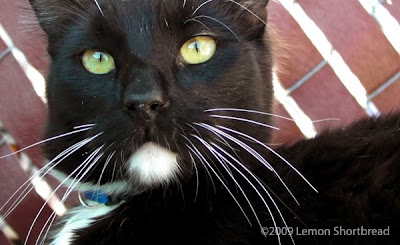 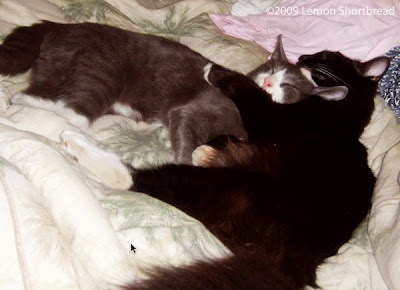 Yoshi with his brother Pluto. As you can see they are good buddies and often groom and lick each other at night before bedtime. Pluto will have to sleep alone from now on. Yoshi also plays fetch with his bell toy; he carries it in his mouth and brings it back for you to toss it at him. You can see more of him under my 'Cats' label.
I can't believe that my blog has 2 pet deaths a few posts from each other. Also on a side note, Squeek (female cat) got abused by some sickos while on her outdoor trip, she returned with bleeding bashed eye and nose. It really sickens me how humans can be so nasty towards animals.
Posted by Lemon Shortbread 3 comments: 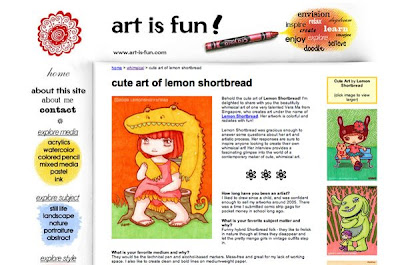 http://www.art-is-fun.com/cute-art.html
Please check out my interview on art-is-fun.com! Thaneeya McArdle (artist and creator of the site) was kind enough to feature several of my whimiscal-themed ACEOs and a Q&A on how I work! 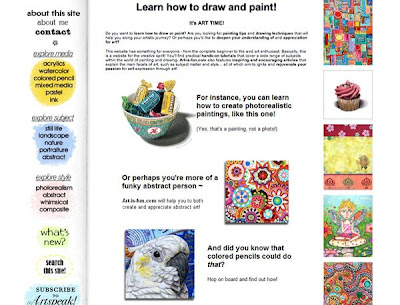 On the site you can find useful tips and art techniques including painting, drawing, various art mediums and genre in a comprehensive and easy-navigate manner. It's great for beginners and those who want to pick up a new medium but don't know how to start.
This is one of the very few sites which I learnt something; stuff I always wanted to know, especially on acrylics. Most other sites are not as clear, or will want you to pay a fee to view more, or in a forum format. Thaneeya also uses lots of photos and artworks as visual guides to help us along and readily answers any questions that you have! Also she has included some product recommendations online which saves us from head scratching over which to buy. Well if you're still reading this you should go visit the site now lol! http://www.art-is-fun.com/
Posted by Lemon Shortbread 6 comments:

I read from the Etsy forums that painters, photographers, graphic artists & designers there aren't getting as much exposure as compared to the other major categories of shops. With Etsy being marketed as a handcrafted site, people's first impression are usually jewellery, accessories, beauty products and supplies. Well, there are hundreds of artwork shops on Etsy selling originals and prints so please check them out when you're free; there is an astonishing amount of talent I've come across just by randomly searching a tag. Today I was surfing around for some inspiration (been in a major art slacking mood lately) and found some gems! 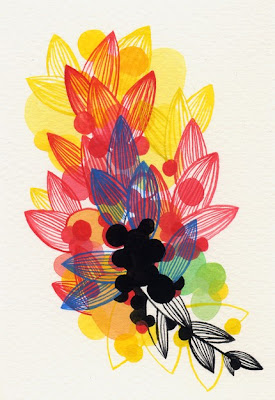 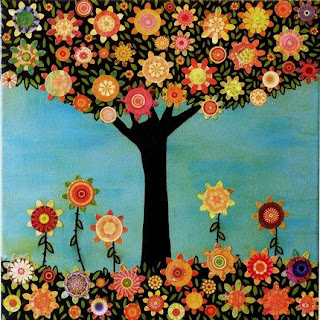 In Full Bloom by Sascalia 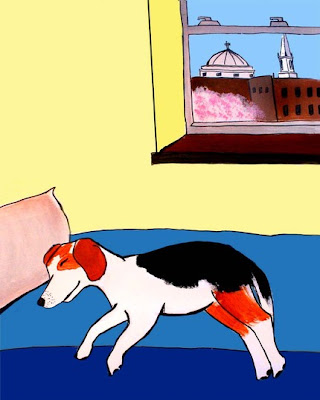 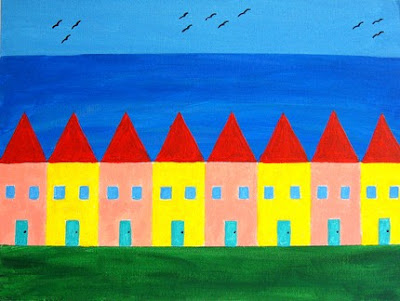 Cottages by the Beach by pmcookie 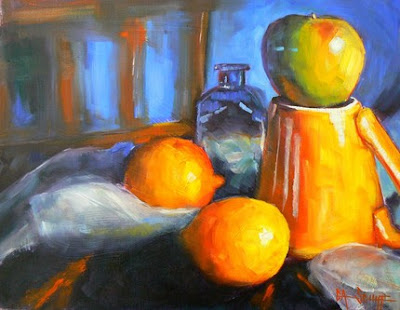 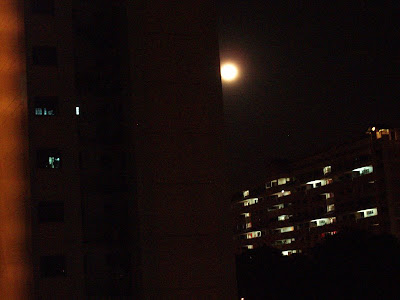 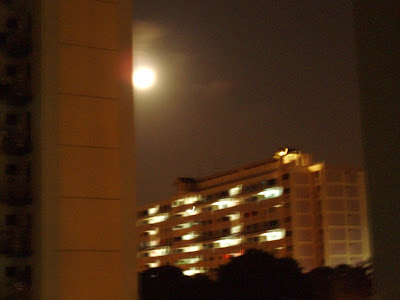 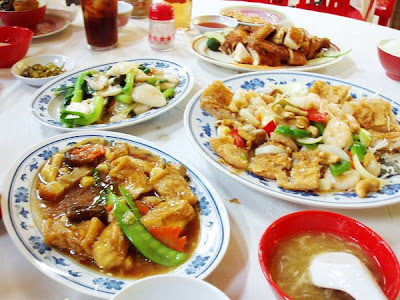 Ok so I was talking about the reunion dinner at the sushi restaurant. It didn't happen because they were closed! I told you so Dad!! He didn't think they will close for new year's eve because it was japanese-oriented, but it's precisely that they ARE japanese-oriented that they needn't open because all the chinese restaurants are. Anyhow we ended up with overpriced fish & chips on the reunion dinner day. We did try to enter some chinese ones but all the restaurants are pre-booked and full-house lol.
Finally on the 2nd day of new year we managed a place at our favourite chinese retro restaurant. It was full inside so they had pitched a makeshift tent on the outside and it wasn't as pleasant an atmosphere but anyhow: The photo above showed what we had; Crispy skin roast chicken (yummy I wonder how they made it so tender on the inside), Yam tower with prawns and other vege, Tofu with mushrooms & vege, Kailan (broccoli leaves) with sliced fish. Ignore that bowl of soup over there, it's sharks fin lol.
****
And I received 2 awards from 2 lovely bloggers, sorry for the belated acknowledgement. Thank you for nominating me! Please feel free to take them for your favourite blogs.
Proximidade Award by Joey's Dream Garden 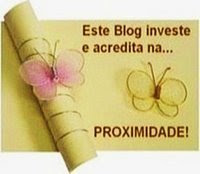 Proximidade is described as follows: 'This blog invests and believes in PROXIMITY - nearness in space, time and relationships. These blogs are exceedingly charming. These kind bloggers aim to find and be friends. They are not interested in prizes for self-aggrandizement! Our hope is that when the ribbons of these prizes are cut, even more friendships are propagated. Please give more attention to these writers!'
Lemonade Award by Sugarberry 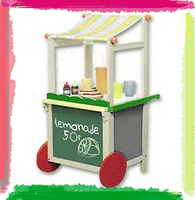 Here are the guidelines that go along with this award:
1. Put the lemonade logo on your blog.
2. Nominate 10 blogs which show great attitude or gratitude.
3. Link your nominees with your post.
4. Let your nominees know they’ve also received the award by leaving a comment on their blog.
5. Link this post to the person who gave you the award...and give them some promo love.
Posted by Lemon Shortbread 1 comment: