Thank you dear Sascalia for tagging me!
Here we go - The rules are to name the tagger and name 6 unimportant things that make me happy and then tag 6 bloggers! 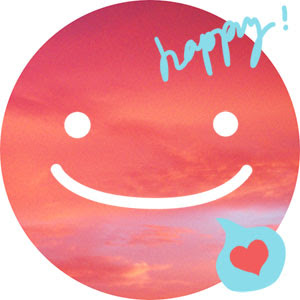 1. Breezes and nice sunsets
2. Eating yakitori and takopachi after a day of shopping
3. Watching Wind in the Willows episodes from Cosgrove Hall!
4. Getting clear snapshots
5. The feeling of a clean keyboard
6. Pretty shoes that fit
I am tagging:
1. Superhouse
2. IndyGrrrl
3. Tizzalicious
4. Dustjacket Attic
5. Gallery Juana
6. Ismoyo's Playground
Posted by Lemon Shortbread 5 comments:

Email ThisBlogThis!Share to TwitterShare to FacebookShare to Pinterest
Labels: Awards and Tagged 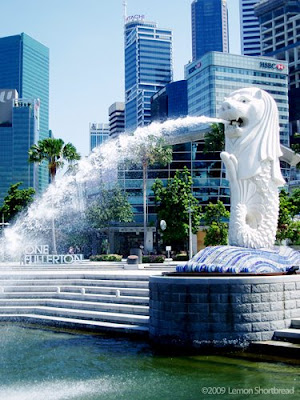 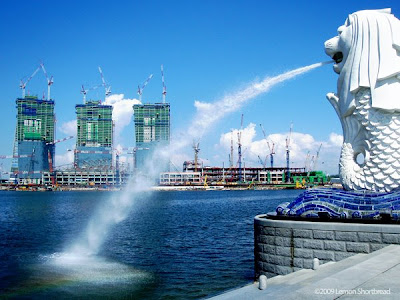 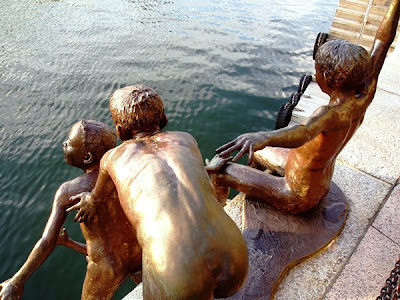 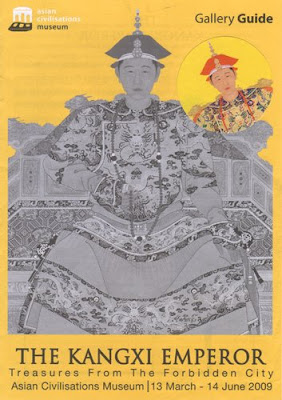 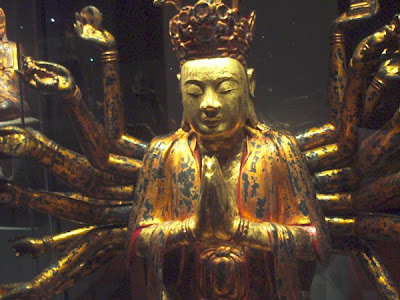 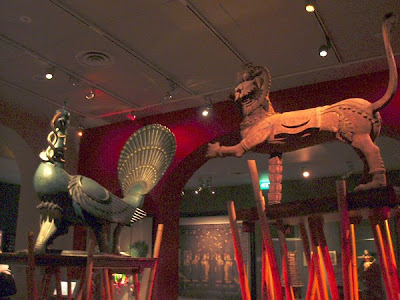 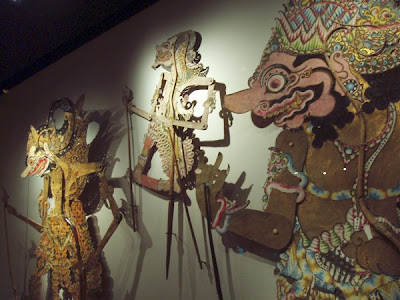 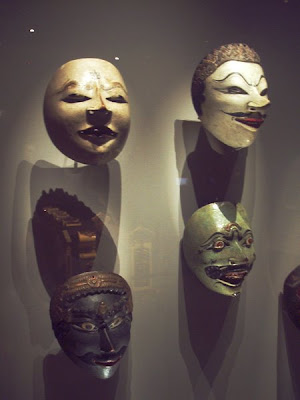 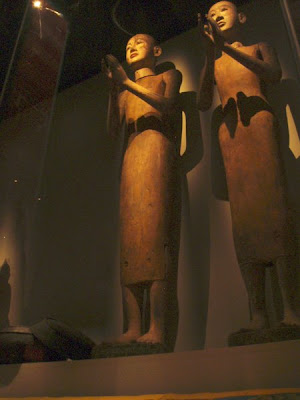 I can't really remember what these statues were for.
Posted by Lemon Shortbread 2 comments:

Dropped by the art bookstore 'PageOne' at Vivocity mall recently! I can spend the whole afternoon there just browsing the design and art section, ooh I just wish I had the money to purchase them! These books below are on my wanted list: 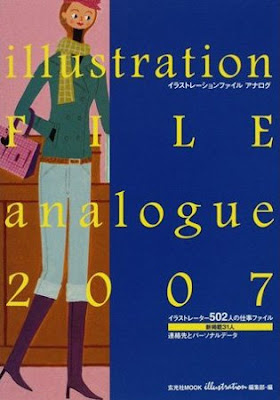 'Illustration File Analogue'. It is a directory of Japanese illustrations published yearly. Unfortunately I didn't find the current year's or last year's edition and they don't have new copies either; it's one of my ultimate fave art books and I've been eyeing it for years! The illustrations featured are beautiful and varied, mostly of magazines, book covers and adverts with contact details of the artists. It's in Japanese. 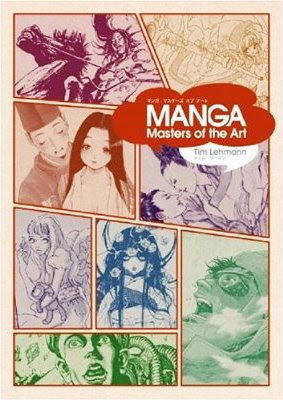 'Manga Masters of the Art' contains interviews of prolific mangakas; their working processes, materials and other interesting titbits. Insightful although not super detailed but still makes for an interesting read. I was curious on how they met weekly deadlines and which aspects of producing manga were left to assistants. 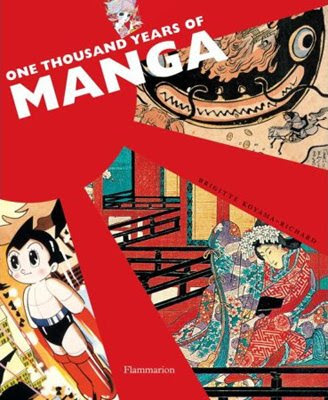 'One Thousand Years of Manga' traces the beginnings of manga; from ukiyo-e prints to popular manga. A large part of the book are ukiyo-e art features and alot of familiar (and my favourite) manga artists who impacted the scene through the decades. Really lovely book with lots of colour. 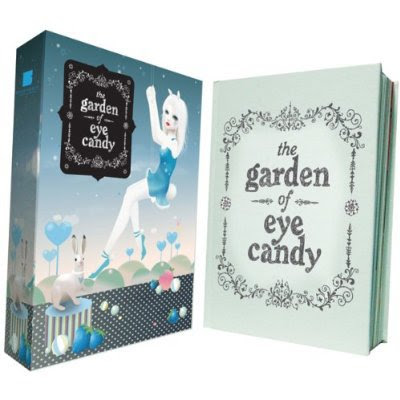 'The Garden of Eye Candy'. I think alot of people already know about this book. The edition I saw was a PageOne edition without a box and different grey cover (also cheaper). It contains many artists who work in the style of hmm... eye candy. Girls with distinctive features or a certain atmostphere (lolita, goth, cute, etc). Sigh.
Posted by Lemon Shortbread 5 comments:

Occassionally I'd treat myself to some Japanese food, not too often as they aren't easy on the wallet! Therefore I usually settle for cheaper decently-tasting fare at the malls nearby. The snapshots below are what I ordered from the Ichiban Sushi outlets here in Singapore, the tempura and gyoza nabe hotpot are from the AMK (Ang Mo Kio) Hub; and the salmon is from the Hougang mall outlet. Personally I thought the Hougang outlet has better tastes than AMK, probably because there are less crowds and I always visit during off-peak periods when the chef isn't so pressed to churn out orders haphazardly. 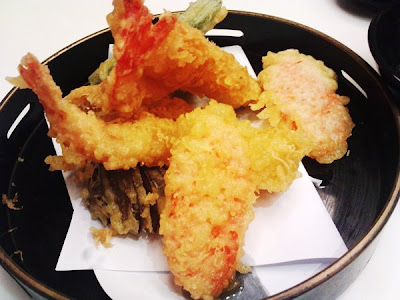 Ebi and yasai tempura. Was good! The prawns were fresh at least. 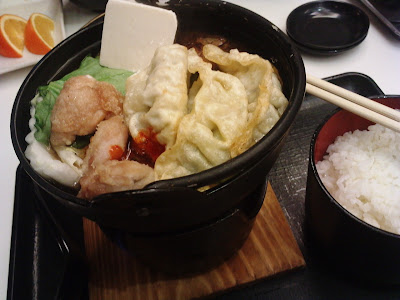 Gyoza (dumplings), chinese cabbage, tofu, chicken pieces and some other ingredients in nabe (hotpot). It was okay. 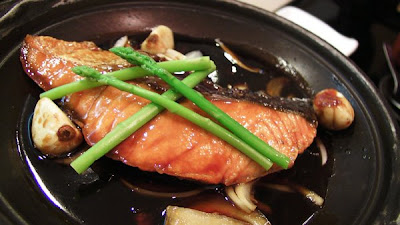 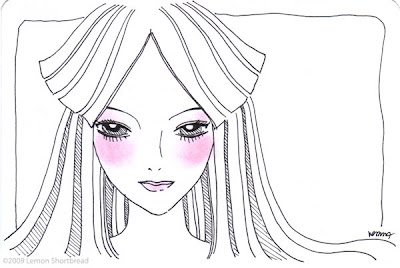 A quickie postcard art exchange off to Italy. It's rather simple and I drew it in a spur of moment with a pen; I'm having problems with symmetry! Hope it lasts in the mail too!
Posted by Lemon Shortbread 4 comments: 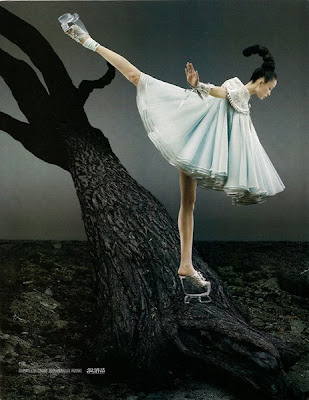 Check this out, a post on artistic fashion photography made in China, not too recent but still breathtaking. I love the ones inspired by the Beijing Olympics; as if poetry in motion captured on film. Great scans too - highr res!